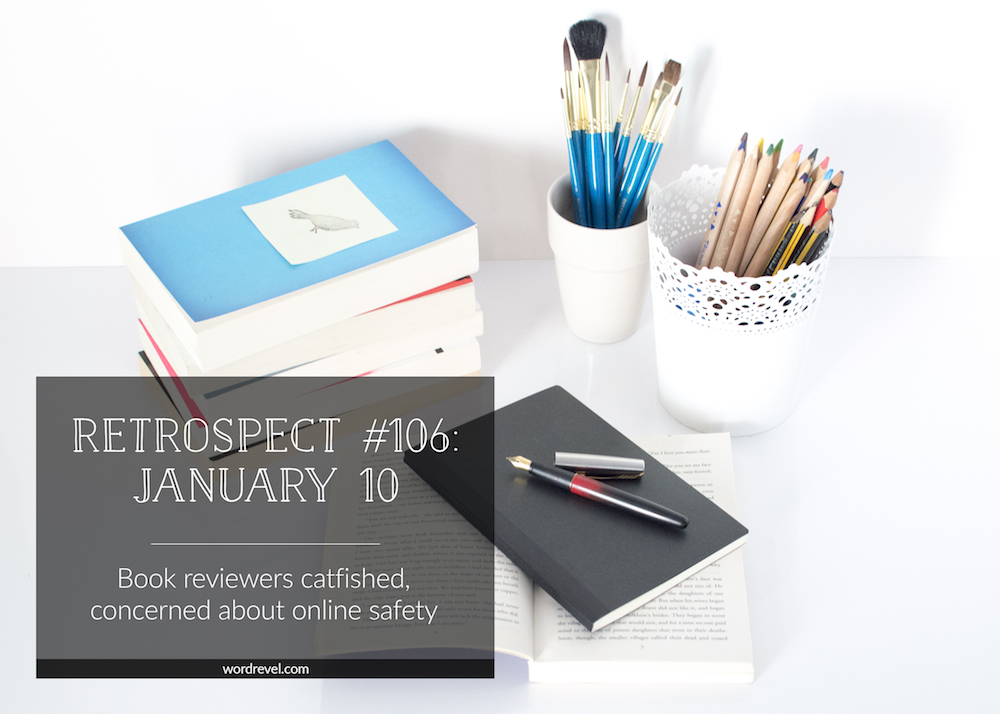 Artistry Interview at Books for a Delicate Eternity

Chiara recently interviewed me for her Artistry feature. She likes to spotlight artists and creatives and approached me due to my photography. I had the honour of sharing some of my photos, both bookish and general. Aside from showcasing my photos, I also got to talk a little about my photography journey.

Beginning of the week Jon @ Bookish Antics wrote an exposé, BEWARE: Catfished By A Fake Penguin Employee. Publishers Weekly later picked up on the story. Corinne Rosanna Catlin (who also goes by her author name Christine Catlin) contacted several bloggers claiming to be a publicity assistant from Penguin Random House. Turns out it was an elaborate ploy to get her own book into the hands of reviewers.

Truth be told, I too fell for it though with some reservations. I thought it somewhat odd that she cited her private email address as the primary one when she was representing a company such as Penguin Random House. Figured there had to be some sort of protocol for official correspondence when she emailed me last month. I even told my dad about how weird it seemed someone from PRH of all companies should represent themselves that way.

However, she did use append her @penguingrandomhouse.com email address. In the end I used that email address to contact her, deliberately ignoring her private email address. She replied my email with her private email address but cut out the official PRH from her response. She didn’t even add it in CC. On one had, it seemed even more odd since I had already emailed her at the “official” address. On the other hand, I’ve had legit work contacts in the past who did exactly that. And since she did have access to an official company email address, I decided to give her the benefit of the doubt.

Thankfully the damages for me aren’t as drastic as for some others. Yes, I did give her a mailing address but it was a proxy address. PO boxes where I live are almost impossible to get due to limited availability versus the demand. I’ve been on the waitlist for almost a year already. To bridge the gap, I applied for a proxy address from my local post office and that’s the address that I gave Corinne.

Still, even if my own safety has not been compromised, my trust has. Some of you might remember the Kathleen Hale stalking debacle from October 2014. Now Corinne Catlin happened. It’s particularly disheartening because these were directed at the YA blogging community. This segment of the book blogosphere consists of a lot of minors. Safety becomes an even bigger concern when minors are involved. Thankfully she didn’t end up stalking anyone, though she did harass Jon for his phone number.

This case hasn’t been closed yet. Rumours abound as whether or not Corinne Catlin used to be an employee or intern at PRH. According to a company spokesperson, it seemed like she had never been employed there before but they are investigating. Hopefully we’ll have answers soon.

The past week has once again been a reminder of how important it is to stay safe on the Internet. As wonderful as most people are in the online YA book community, there will always be those black sheep who try to abuse this. Here are some reminders from me: 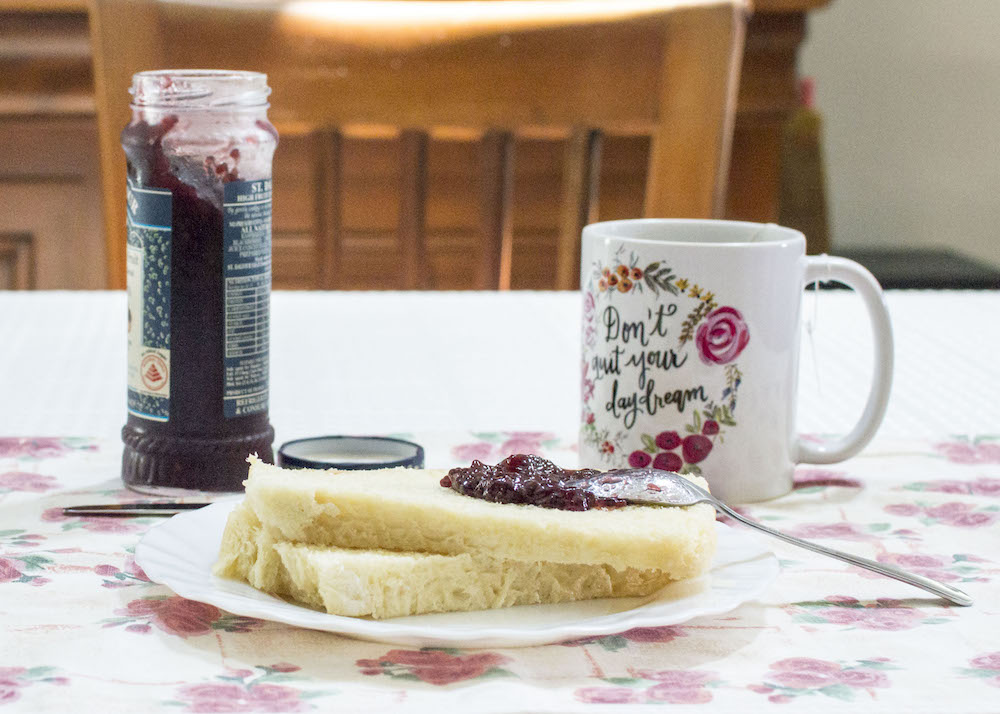 This week I baked bread for the family. I think I should make a habit out of it. There’re no good bakeries anywhere near where I live, so homebred bread trumps all. I just keep forgetting to plan ahead since bread dough needs a lot of time to rise, rest and prove before it can be baked.

How concerned are you about online safety? What steps have you taken to protect yourself?