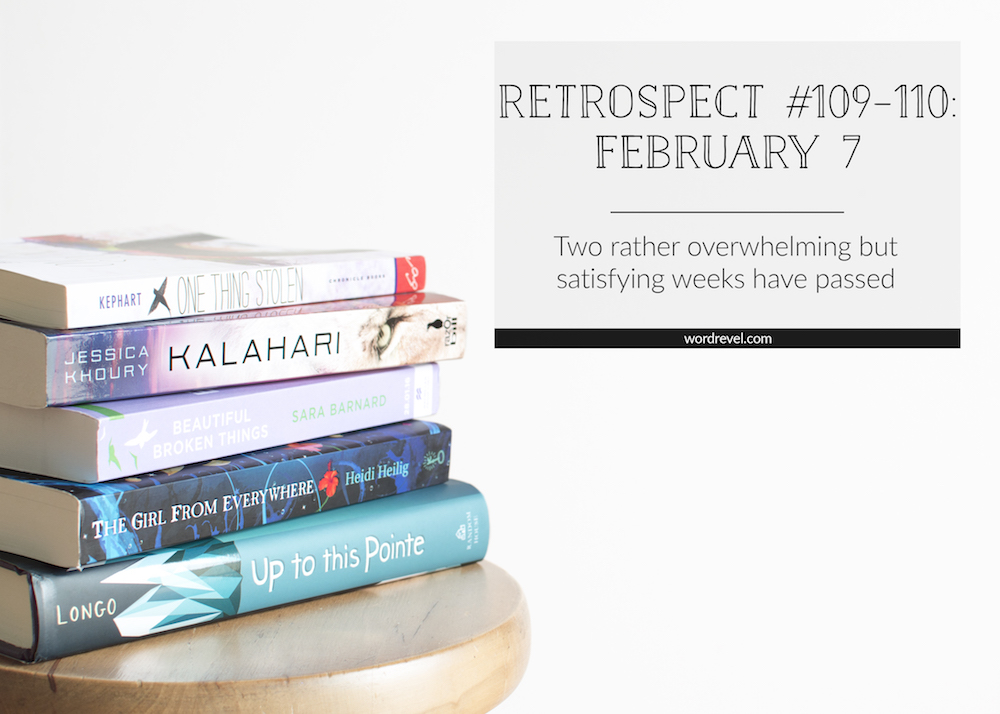 Over the past two weeks I had a lot of things to complete at work. One of those projects included setting up a website. Since I don’t know how to write code from scratch, I had to source for a pre-made WordPress theme and work from there. Thankfully I knew what I was looking for and found a suitable one pretty quickly.

The difficult part was actually moving the final website from my local (offline) server to the live (online) server. I had never done this before, so setting up the databases took a while to figure out. At least I’ve moved files via FTP for years, so that part I could do in my sleep.

Then came to a dead end. Long story short, my final solution was to host the website on an external server (ie. different host). For technical reasons, the domain has to stay with the original host. Getting the name servers to point in the right direction, ensuring that the different servers get along, all while not breaking emails which stayed on the original server caused a lot of headache. In the end, I did manage to resolve everything. The last step is restoring the SSL certificate.

All in all, I’m glad I pulled through because I learnt heaps of new things about the Internet, web hosting, etc. These skills are useful to have when there’s nobody else to turn to for help.

2. I stretched my dollars on pre-orders

On New Year’s Eve I placed all my 2016 pre-orders for the first quarter. I was determined that I wouldn’t order more books until April at least. Then Book Depository decided to give their Singapore customers a 10% discount coupon this week. Initially I meant not to use it at but after asking Elaine_ which books she intended to get, she gave me the idea of cancelling and re-ordering.

Due to price drops since I ordered and the discounts I saved enough to add another paperback and still have a couple of bucks left over. Than I decided to entirely cancel a hardcover and order two paperback I’m keener. In the end, for the same amount of money I had initially charged to my card I’m now getting two more books than I had reckoned with.

3. I drove a car for the first time

This week I had my first few driving lessons. In the past there’s was no point in getting my licence because my family didn’t own a car. My family still doesn’t because it’s still cheaper to take a cab everywhere than to own a car.

Buying a car still isn’t on the cards but I’m old enough to rent one whenever I do need one, so my licence wouldn’t go to waste for now. Bottomline, I won’t be someone with a licence who doesn’t know how to drive.

4. I fell ill but thankfully, recovered

Busy periods are the worst time to fall sick. There’s so much to be done and if there’s nobody else to pick up your slack, you have to power through anyway. After spending my entire Monday in bed, I had to crawl out before sundown and catch up on everything I missed while everyone else was awake.

At least days like these teach me all over again how to prioritise and get the important things done first rather than building from the easy to hard stuff just to strike things off the to-do list faster. Good thing I was clear-headed and steady on my feet by Tuesday morning.

When I first started blogging, I didn’t even know that the YA blogging community existed. It took me months till I stumbled upon it and a few more till I finally dared to reach out to others. If not for all the wonderful bloggers I’ve come into contact with, I would probably still be writing book reviews on my tiny little blog, feeling like I was talking into a void. The most amazing thing is knowing I can call a bunch of amazing people my friends.

Last week when I was most down about blogging and questioned why I ever bothered to pour so much of myself into it, they were there right by me. They reminded me that it’s something others can’t take away from me unless I allow them to. Their fierceness in all things made me ever so grateful because I know that they’ve got my back. When I say, I love you, guys! I really mean it. You know who you are.

Some of you might have noticed @litgraph spring up on Instagram. It’s a legit account belonging to me. I set it up because I decided to test out some of the bookstragram advice that’s floating around. Since I like my main account the way it is, my only way to do this was to set up another account. Expect some reposts of old photos but remixed with filters a well as new photos that I’ll only post under @litgraph.

This week I received for review Beautiful Broken Things by Sara Barnard and The Girl From Everywhere by Heidi Heilig.

My paperback pre-order of One Thing Stole by Beth Kephart came surprisingly early. It won’t be released until April yet Book Depository already managed to ship it. I have no idea how or why but it was a very pleasant surprise.

Prior to this week I also received my Amazon pre-orders of Up to this Pointe by Jennifer Longo and the paperback of Kalahari by Jessica Khoury.

Yearning to Read off the Radar resonated with a lot more reader than I had anticipated. With the high visibility and hype surrounding popular releases, lesser known books completely drown in the fray and that’s something I felt compelled to talk about. I continued the Bookstagram 101 series with ten photo editing apps that I personally think are great tools to work with.

If you’d like to know which books released over the past couple of weeks, check out Hot off the Press editions of 25th January and 1st February. There are a lot of new books to choose from, I promise you!

Georgie wrapped up January of Bookish Scene: Project 52, featuring some of her favourite photos from our participants. To kickstart the month, I shared the February themes. If you want to take part, you can still sign up. The current week’s theme is Tea vs. Coffee. So far tea seems to be winning. The previous week’s theme was Off the Beaten Path.

I posted my book review of Revolution by Jennifer Donnelly. Despite the abrupt ending, I gave it four stars because it was such an all-encompassing read. There’s so much attention to detail and the main character’s life matters in and outside of her home/family.

What’s new in your life?