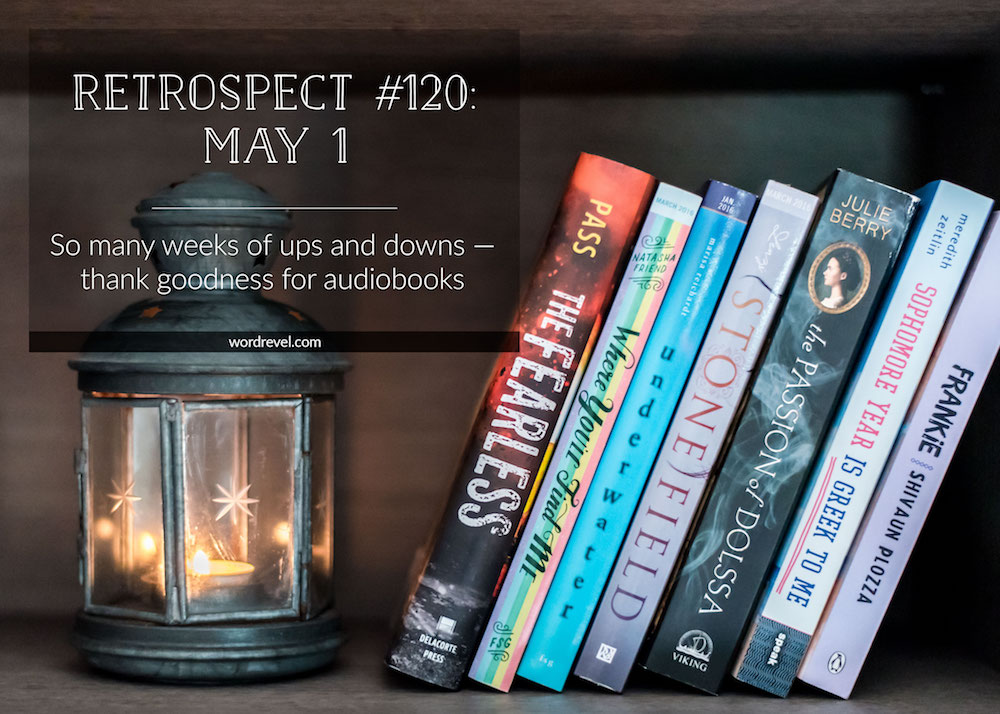 The past few weeks were filled with a whole load of ups and downs, which’s why I’ve not been updating this space as much. Things will get back to normal soon, I promise. Hot off the Press will be up again on Mondays, as it should and my weekly wrap-ups won’t be wrought with too many delays or skipped weeks. Amidst all that, I’m infinitely grateful audiobooks exist because without them, I would’ve hardly finished any books over the past three weeks. For those of you who are interested, here’s a quick run-down of what’s up with me. 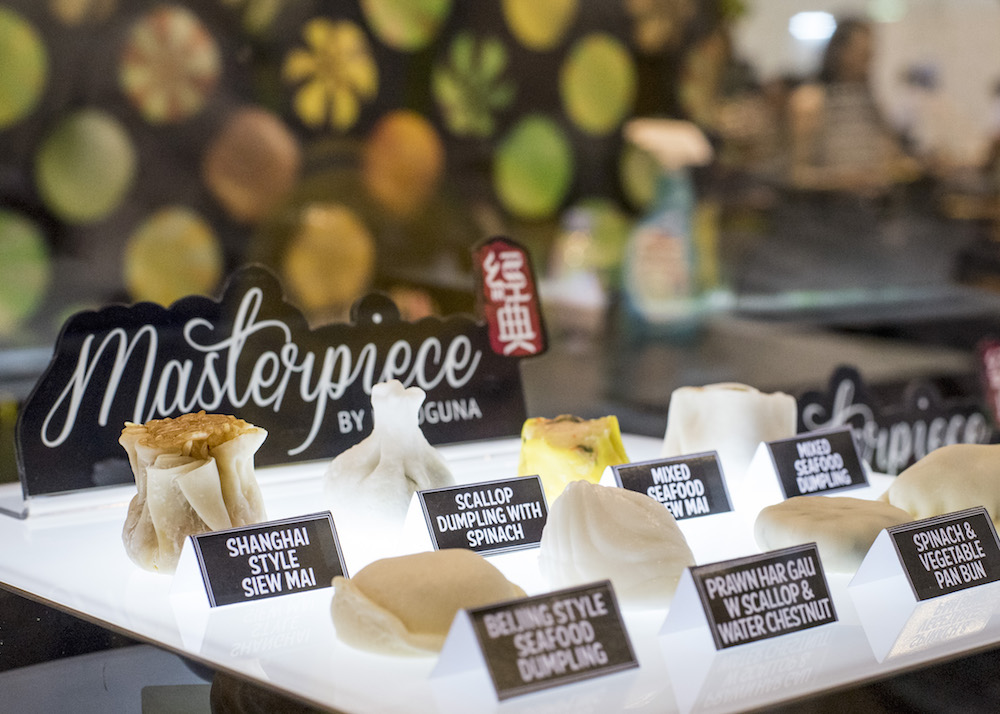 Masterpieces of dumplings at FHA2016

Food&HotelAsia is a biennial international trade exhibition held in Singapore for the food and hospitality industries. I had the privilege of attending for the third (or fourth?) time mid-April. Naturally, the Bakery&Pastry hall is the one I walk through countless times. Though on the whole, I love discovering new and upcoming trends in terms of food and food preparation as well as industry-processes ranging from small-scale kitchens to large manufacturing systems. Visiting the various exhibitors also opens up my eyes to the tiniest details that matter for things as seemingly insignificant as menu holders. 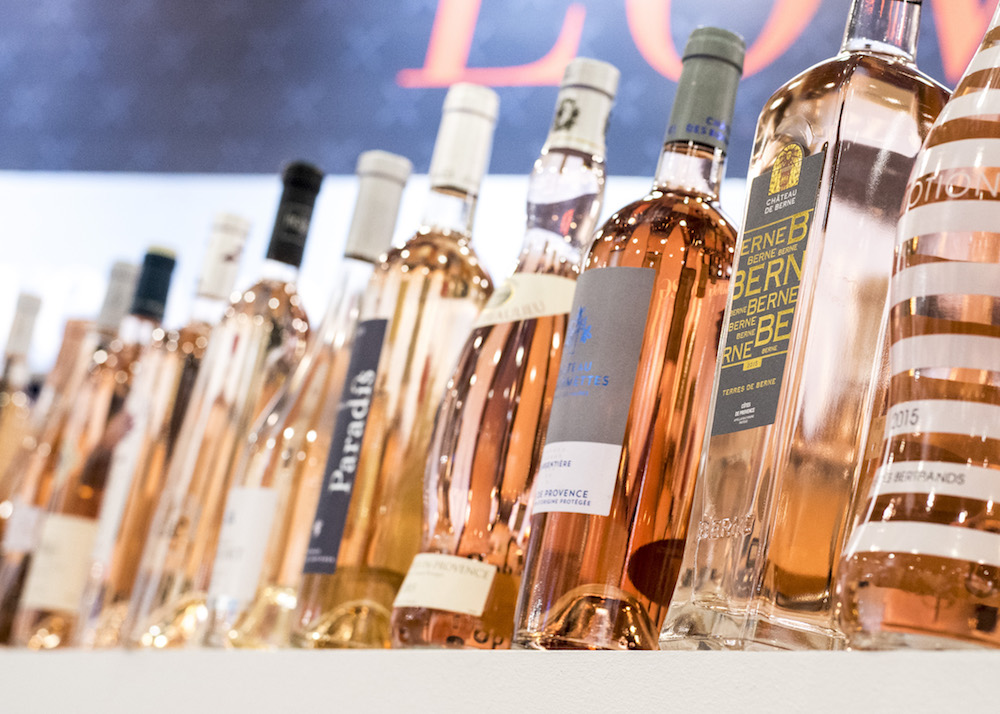 Bottles of rosé at ProWine Asia 2016 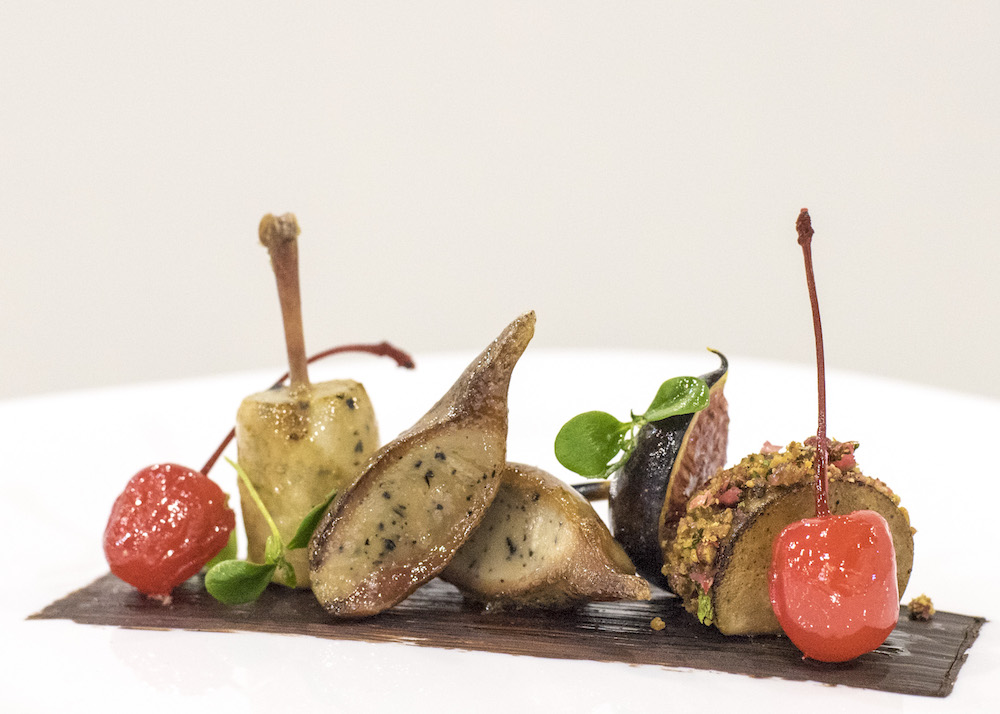 Plated food from a culinary competition at FHA2016

Last week I had my driving test for manual transmission cars and I passed! It was a retest because I had failed two weeks earlier. The first time round I got an immediately failure and too many demerit points either way (10 points due to danger posed by someone else on the road). The second time round I felt more confident because after another two revision sessions I had a much better understanding of what to look out for. It paid of because I did infinitely better.

My instructors thought I was surprisingly calm about failing. Personally though, I told them I was more concerned about my safety, so if that meant extra lessons before passing, so be it. Of course, that didn’t stop me from feeling relieved after learning I’d passed.

Over the past week I’ve been working on getting my back-ups in order. In the process I nearly destroyed the sparse bundle on a RAID1 set-up containing my primary copy of files dating back to 2001. After trying various methods of repairing the discs to no avail I noticed that the permissions were broken. An old user account from my previous MacBook still had permissions. Accessing that allowed me to extract the data, so thankfully everything was recovered.

Data scares aside, I’m setting up a more elaborate back-up system. Since I’m building a good part of that from scratch, this has kept my laptop busy, slowing it down and heating it up more than usual. The importance of this while endeavour is predominantly why I’ve hardly blogged. 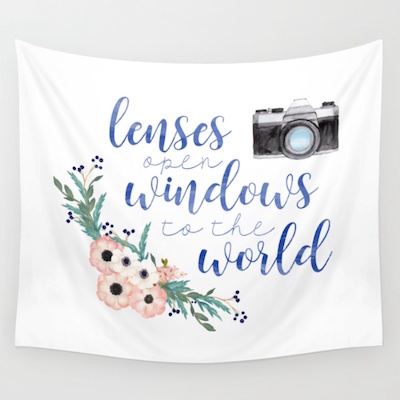 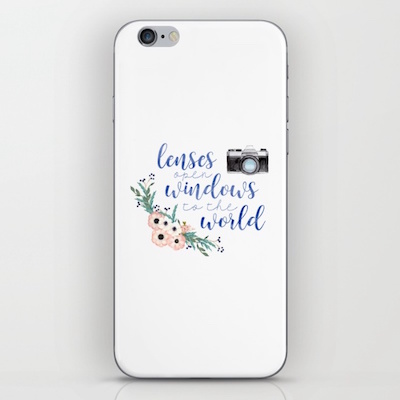 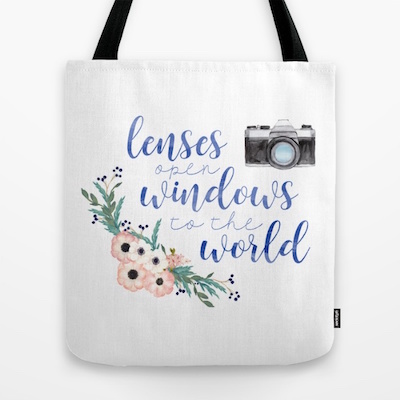 There’s a new design from me up on Society6: Lenses Open Windows to the World. Expect more to come from me over the next few weeks. I’m also thinking of changing my username to Art Revel, so it’s a more cohesive extension to Word Revel and Life Revel. Sadly, artrevel is already taken on Twitter and Facebook, so I’m still trying to think of viable alternatives for the name. Do you have suggestions? I’d love to hear from you in the comments down below!

Earlier this year I won the international Instagram giveaway of Love-A-Thon 2016. I received my stack of books thanks to Alexa and am especially excited about Underwater:

Besides the books I won, I also received a bunch of my pre-orders from Book Depository: 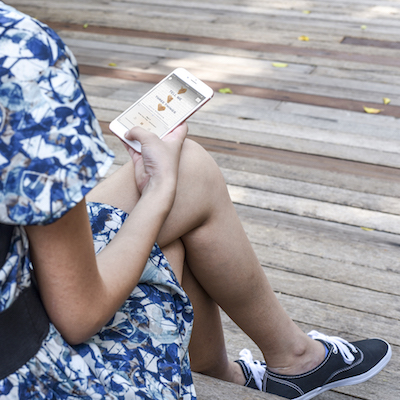 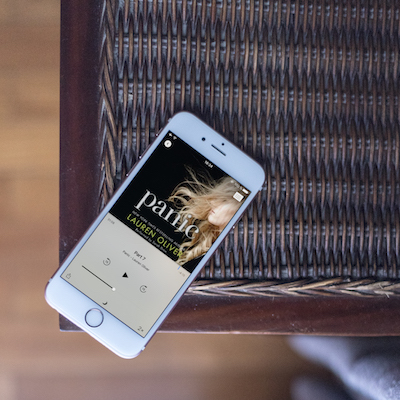 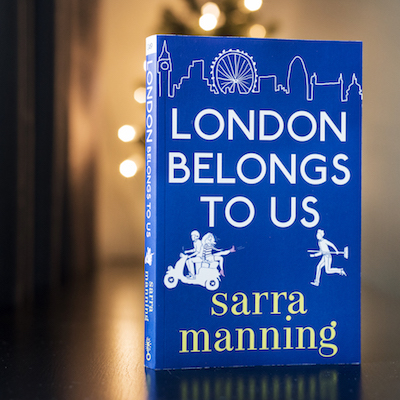 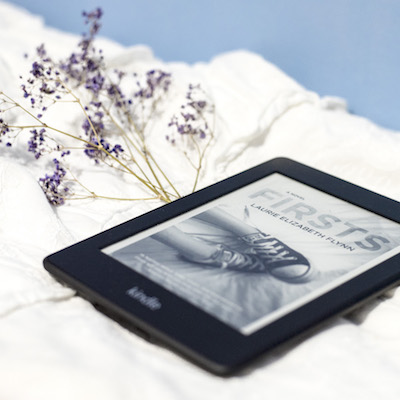 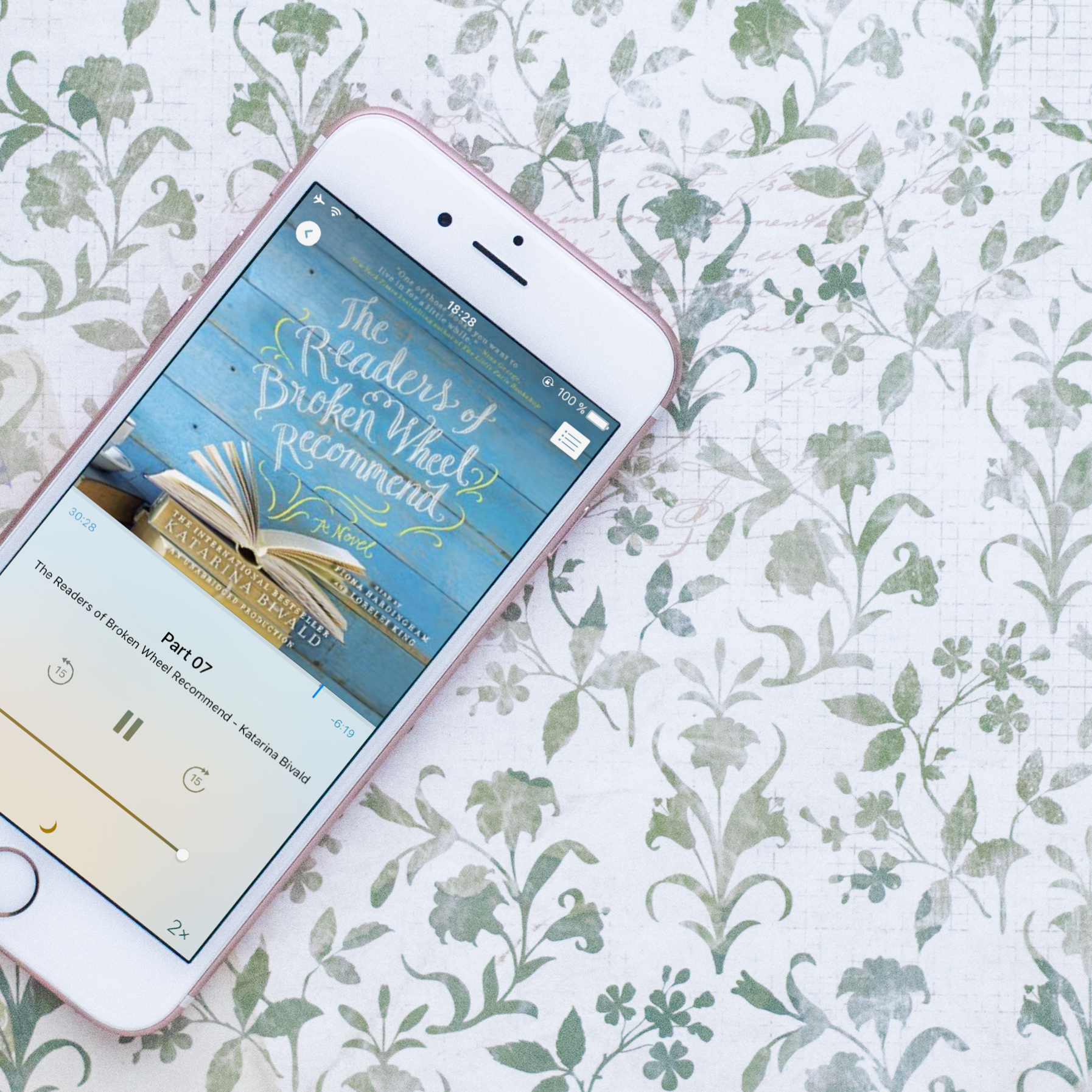 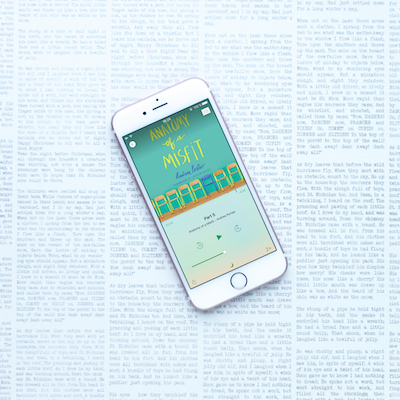 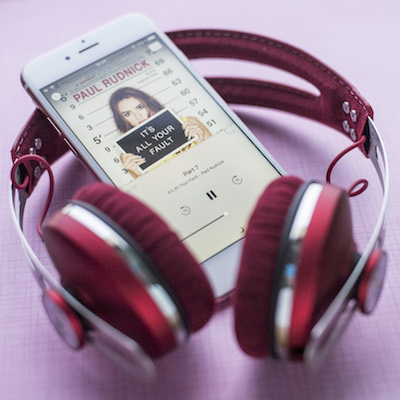 In the Bookstagram 101 series, I broke down the usefulness of hashtags. I also revealed a tip on how to save time on regular hashtags. After the announcement of the Kindle Oasis, I shared my thoughts in response to it. Unlike many who griped about the high retail price, I put things into perspective compared to the Kindle Voyage. In fact, I’ve set my sights on acquiring a Kindle Oasis myself soon enough.

On the Bookish Scene: Project 52 front, I attempted more variety for my photos:

In case you missed the new YA releases from the past three weeks, you can refer to my weekly Hot off the Press posts:

The Final Empire (Mistborn #1) by Brandon Sanderson was absolutely brilliant and it’s a book I recommend from the bottom of my heart. If you’re not too big on epic fantasy, try it anyway. I’m certainly new to the genre. I used to be so intimidated of the heavy tomes but after Mistborn, my initial hesitations are all but forgotten.

Since I’ve not had much time on my hands, I sadly haven’t had the opportunity to read that many posts from fellow book bloggers. Thankfully Amanda’s got you covered!

FINALLY putting together Blogger Love for tomorrow. 24 links down, just another 200 to go.. 😱😭


Be sure to head on over to Nellie & Co. tomorrow for a massive post on what went down in the blogosphere during the month of April.