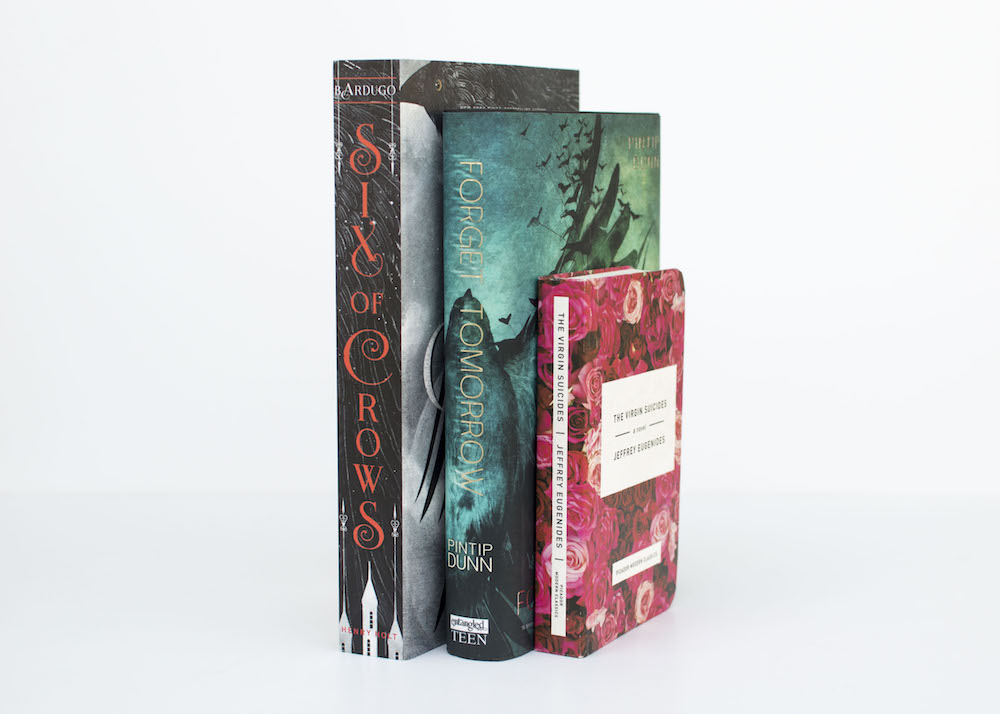 Earlier this week I sent my phone for servicing. The top left corner of the screen was discoloured. Now I’m waiting for Apple to decide if they can fix it or will replace it. Apparently that should take 5–7 days, including repairs. The worst part about being phoneless I realized isn’t that I’m semi-uncontactable. It’s that I don’t have a handy camera with me wherever I go. I also didn’t realize how much I rely on my travel apps, especially one that indicates the waiting times for the next buses. 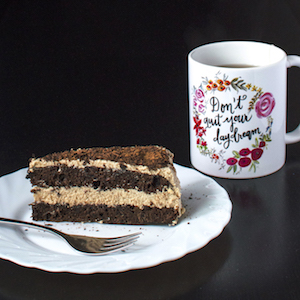 Last week I debated whether I should use butter or mascarpone for my coffee chocolate cake. Since I couldn’t decide between the two, I decided to just go with both. I ended up with a very nicely balanced buttercream that wasn’t too heavy or too light, so yay! Topped with cocoa and cinnamon, the cake turned out pretty delicious.

Next up, I’m going to try making gingerbread. I’ve never tried baking it before, so I’ve no idea how that’ll go. Just in case, I figured I should try making it before the Christmas festivities take over. That’ll give me some time to get the mixture of spices right. Of course I’ll also be baking Lebkuchen for Christmas. Can’t go without some traditional German baked goods.

My last few pre-orders arrived in the mail this week. Yes, you’re seeing right. Six of Crows by Leigh Bardugo only arrived this week. I ordered a hardcover edition that had the publication date of October 6, 2015. Book Depository however only dispatched it on November 3 and instead of the hardcover, sent me a paperback copy. I enquired about the mix-up. They’ll resend a hardcover. The other two books that arrived were Forget Tomorrow by Pintip Dunn and The Virgin Suicides by Jeffrey Eugenides.

I had the honour of interviewing Chantel Guertin (via email). She authored the Pippa Greene series in which the main character loves photography. To honour this I’m hosting a photography contest on the blog. The winner will receive the first three books in the series as a prize.

#TheShelfieHop was underway as participating bloggers posted photos of their bookshelves. My post turned into a bookshelf tour of sorts as I explained my organisation system. I also discussed reading in public and shared more photos from the Frankfurt Book Fair showing the programmes.

Regular features hat I posted this week are:

Have you started preparing for Christmas already?