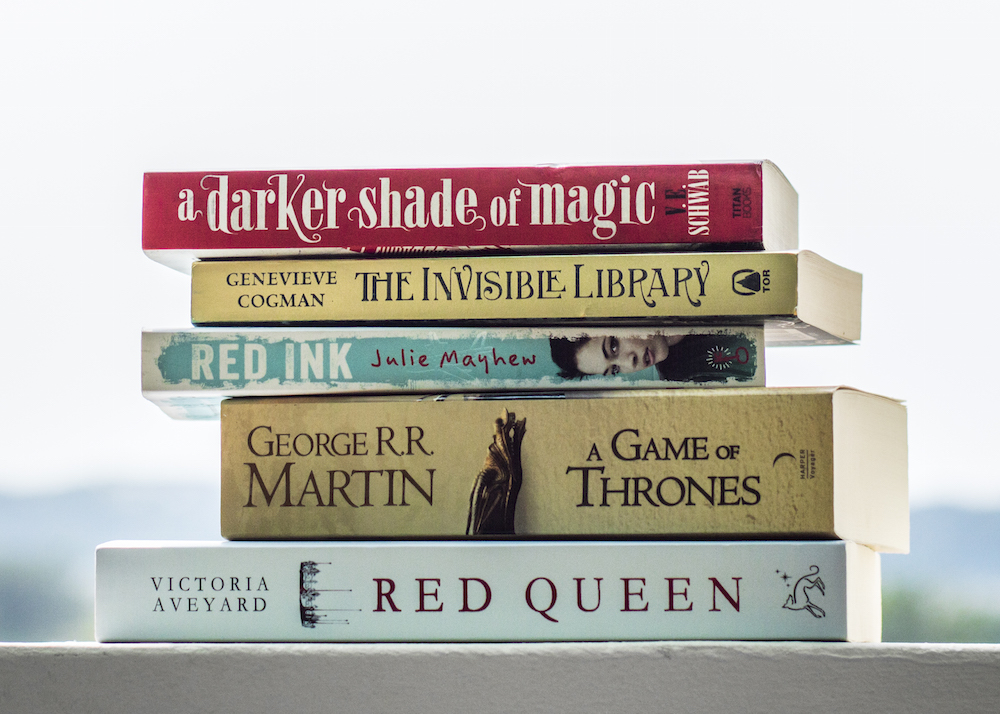 Yesterday marked the last day of my 2014/15 floorball season and I’m proud to say that my team has been promoted! We were so disheartened when we were relegated during the 2013/14 season, I can still taste the sadness. But we made it back up to the top division and are all excited to prove our worth during the 2015/16 season.

This week some of the books I ordered from The Book Depository arrived: 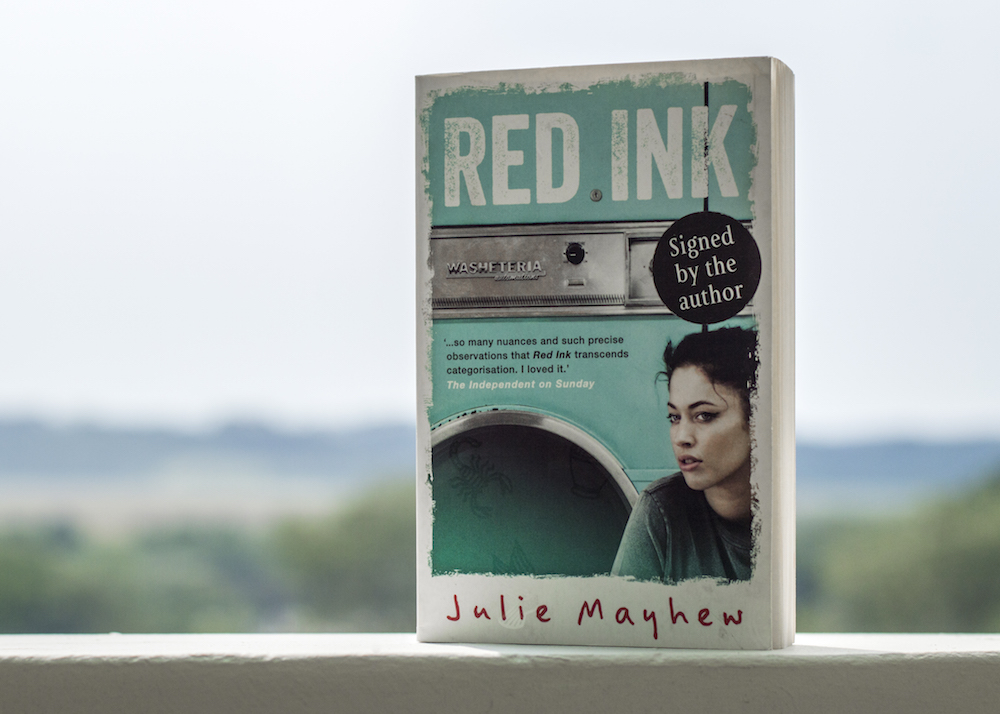 The sweetest part of my book haul was that the copy of Red Ink that I received from the Book Depository is a signed copy! Red Ink is the very first book I reviewed on the blog. I ordered it to re-read this April because I loved the book and it means a lot to me. That this one of all books should be signed makes it extra special.

When it comes to RSS feeds, I’m a huge proponent of showing full blog posts via RSS. I think excerpts are useless and based on the comments, it seems a fair number of people agree with me that excerpts basically render RSS feeds redundant.

I continued sharing photos for Mise-en-Scène, where over the past two weeks the themes were art and night stand. Submissions are still open if you want to share your photos of your night stand!

Do you own any signed books? Which one is the most special signed book to you and why? And if not, which book would you most love to own signed?