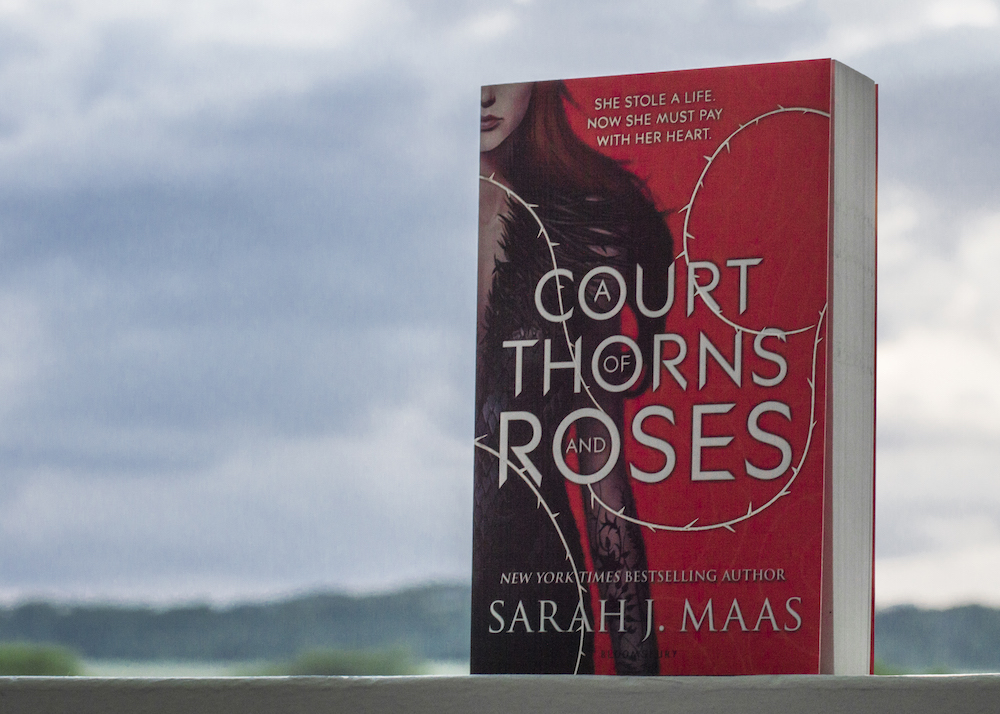 Life’s been good. I’ve mostly recovered and stopped coughing. I only cough when I sing too much; probably if I were to exercise too but I’ve not tried that yet. Of course, there have been ups and downs but things have mostly been quiet for me lately, which has been a nice change of pace. I also look forward to spending a week in the Philippines this coming month.

Over the past two weeks I only hauled one book: A Court of Thorns and Roses by Sarah J. Maas. Wait a minute, you say? Yes, this book is slated for publication on May 5, 2015 but for some inexplicable reason my local bookstore has been carrying it for a couple of weeks already. I had initially pre-ordered the hardcover from Amazon but decided to cancel my pre-order because it’ll take weeks till it reaches me and I prefer paperbacks anyway.

An important point of contention I have with Goodreads is how audiobooks are tracked. That’s why I discussed, how many pages are in an audiobook. Odd question, isn’t it?

If you’re looking to join a book photography challenge that doesn’t require a daily investment of time, why not join Mise-en-scène, which Georgie and I run on a weekly basis. This week’s theme is candles. It’s still open for link-ups if you decide to join. The week before the theme was typography.

We Were Liars by E. Lockhart was nowhere near as great as the hype had led me to believe. The plot annoyed me, the writing style didn’t do it for me and saddest of all, issues of race and class could’ve been explored so well in this book yet failed on that front too.

My Stolen Photos on Bookstagram

As quiet as things have been for me, one thing did rile me up the past week. Someone on Instagram posted two of my photos without my permission. One of the photos was credited half-heartedly (by tagging me, which technically doesn’t even count) and the other was credited to Tumblr! Like I said, I was upset. I sent a takedown notice. This person obliged but in the first place, this shouldn’t even have happened.

Whenever this happens, I feel like withdrawing from Instagram. Why put in so much effort into something only to have others steal it? That’s a huge problem in the digital age. As much as most people on bookstagram are very lovely people, experiences like these tend to leave a sour taste in my mouth.

Do you pre-order books? Why or why not?