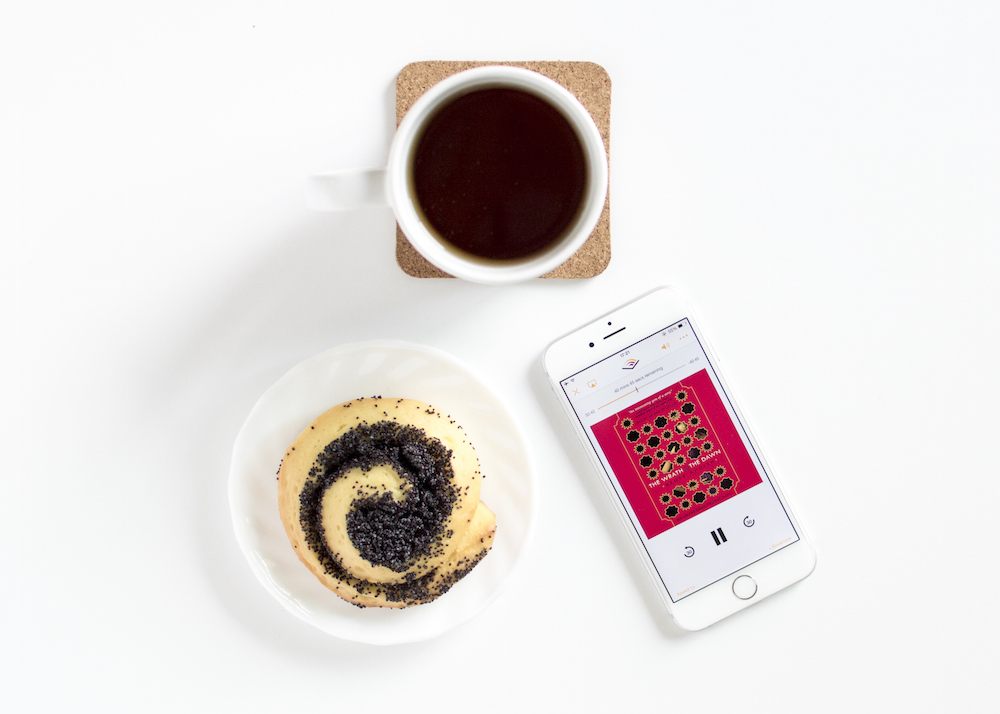 Enjoying a Mohnschnecke while listening to The Wrath and the Dawn

One concept which I’ve seen floating around but not believed in is reading slumps. I still think it’s an odd concept, given that it’s not like we need to read to sustain ourselves. Yet I must admit that I’ve been in a funk where books are concerned. I want to read but my mind has been rebelling at the sight of printed words on bound pages. To overcome that I’ve turned more to audiobooks.

Five out of the eight most recent books I finished reading were audiobooks. Had I not listened to audiobooks, I probably wouldn’t have exceeded those three books that I read in print over the past four to five weeks. This makes me so glad that audiobooks are easily accessible with smartphones.

Imagine the year 2000 where listening to audiobooks meant lugging around CDs and a discman! Of course, back then portable audio in itself was already wonderful. 15 years prior to that portable CD players were still novelty items. All in all, bibliophiles have it really good today with all these alternative options to printed books. I’m particularly grateful for audiobooks in conjunction with my iPhone.

Besides overcoming my reading funk, I also baked Mohnschnecken (German poppy seed bread rolls). I baked 16 rolls which happily fed my family for a couple of days. I’m already thinking of baking more rolls but with a greater variety of fillings: almond paste, lemon custard, apple sauce, fruit compote, etc. I just need to figure out how to best fit them according to the baking time and temperatures necessary for the bread. 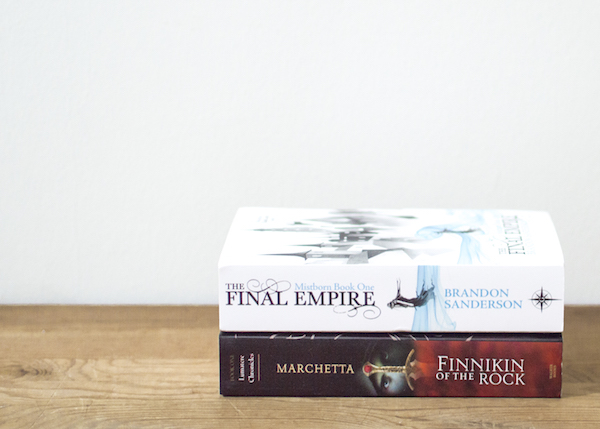 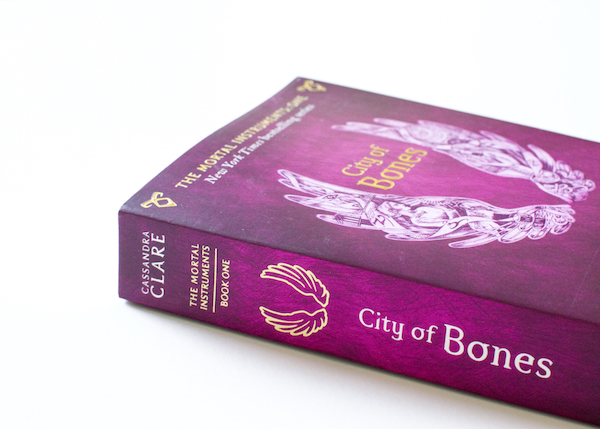 Two books I’m actually rather intimidate of arrived this week: Mistborn: The Final Empire by Brandon Sanderson and Finnikin of the Rock by Melina Marchetta. Both are high fantasy and come very heavily recommended. To top it off, they both are the first in their series of very thick tomes. Nothing under 500 pages and the books get fatter as the series progress.

The special UK edition of City of Bones by Cassandra Clare arrived in the mail this week as well. Curiosity got the better of me for this one. I’ve heard so many mixed reviews — claims that it’s a Harry Potter rip-off because it started out as fan fiction as well as high praises for the characters and world building. I decided I have to find out for myself. Plus, the etched designs of Mila Fürstová are stunning to look at.

Blogging took a bit of a backseat this week, though I did share my thoughts on the customer service at Book Depository. This week’s Mise-en-scène theme is Celebrations.

There were no new book reviews on the blog this week but I do have a backlog of unreviewed books. I plan to get to them in the coming days, so look out for those — both fiction and non-fiction.

What’s your take on reading slumps? Any suggestions on how else I could overcome this funk I’m in?