Books shelved under general fiction at a local bookstore

Convergence on the Shelves

Over the past couple of weeks I noticed something whenever I stepped into the bookstores of a particular local chain. It seems they have abandoned the segregation between YA/teen fiction and general/adult fiction. The shelves still do exist but a lot of YA fiction has been shelved under general fiction. Have the bookstore shelving systems collapsed? Take a look at the following book covers. These were shelved together in one of the shelf sections. 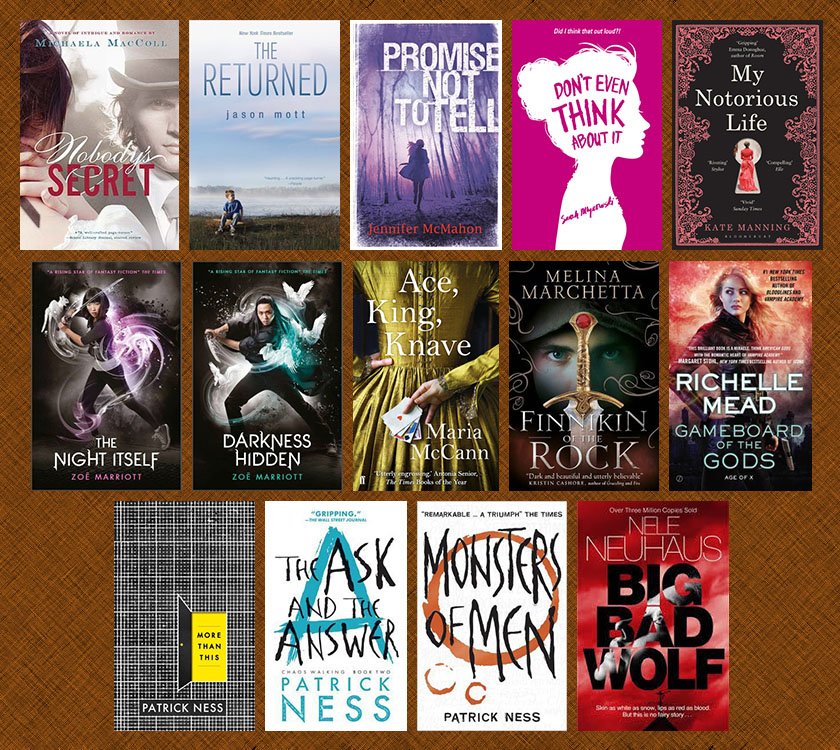 Looking at those titles, which books would you identify as adult fiction and which ones as YA fiction? Just by glancing at the spines at the bookstores, I got two-thirds right and that is mostly because I recognised a few of the YA titles. Otherwise I wouldn’t have known for sure what is what. To help you out, I’ve listed these titles according to their actual classifications:

Evidently, more than half of the books that have been shelved there are YA books. It’s curious that they weren’t shelved in the teen section at all, even though that section still exists. Instead of expanding the teen section though, YA books have spilled over to the adult section to the point it almost looks like they have taken over.

Conversely, none of the adult books have found their way to the teen section. This means it’s basically a one-way street from YA to adult fiction but not the other way around. How or why certain Ya titles were shelved under general fiction rather than teen fiction seemed to be largely arbitrary. I don’t think it has to do with some YA books being more mature in their content. I found a few books that are usually targeted at 14 and 15-year-olds as well as books for older teens.

Interestingly, I didn’t identify any NA titles in either section, so I have no idea how those books would have been shelved. Would they have been lumped together with teen fiction books or adult fiction books? I can’t say for sure.

What does this discovery mean, if anything at all?

Perhaps the sales personnel isn’t all too familiar with fiction titles, so books are shelved wherever, so long as they’re sorted by author. I think this might be a possibility since there isn’t an apparent system according to which these books are shelved across the branches. At one branch I found We Were Liars by E. Lockhart under the teen section, while at another branch I found it under general fiction.

Filling in the Gaps

The teen fiction shelves mostly overflowed while the general fiction section still had space. Instead of relabelling, it could be that those books were simply slotted into those shelves so that they wouldn’t look so empty.

Maybe the distinction isn’t all that important anymore nowadays as more and more adults are reading YA fiction. Shelving popular YA fiction titles in the general fiction section saves adults from entering the teen section in order to buy YA fiction books.

Have you come across this phenomenon at any of your local bookstores too? Or are the bookstore shelving systems still fully intact? Do you think that a convergence of fiction books means anything for bookstores or readers?