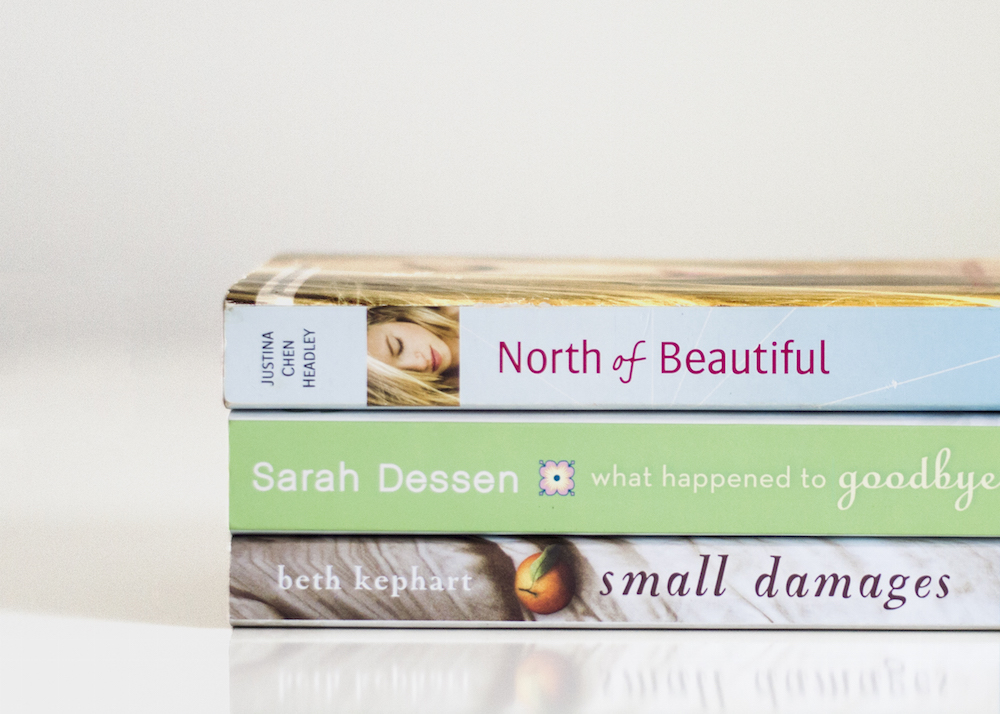 Last week I considered if pre-publication hype causes weariness. The responses have been somewhat mixed, as some thought that this is how they learnt of new books. On the flip side, when the hype gets to many, the enjoyment of the new books can be compromised.

No matter how everyone thought the hype impacted them (be it positively or negatively), most agreed that the hype leading up to publication has been increasing lately. This led me to wonder, do we appreciate the backlist enough?

What is the Backlist?

Unless a backlist title has been popular, it becomes more difficult to find it because bookstores hardly carry them anymore, if at all. At the same time, there’s hardly any hype surrounding these books because they are not so visible to everyone anymore.

For frugal bibliophiles backlist titles are a wonderful treasure trove. Marketing campaigns have run their course, so the distribution costs average out to be lower. This leads to lower purchase costs for consumers.

While contemporary books might do well to be read as soon as possible after publication to appreciate the most modern setting, other genres remain more timeless. Take fantasy. The settings tend to be so imaginative that you might not even be able to tell if the book was published recently or ten years ago.

From that standpoint, it’s not so critical to obtain a book while it still is part of the frontlist. A backlist title is just as good but costs less.

The backlist is particularly beneficial when it comes to series. Backlist series have already been published in their entirety, cutting out the waiting time for readers between books. Frontlist series, particularly with the launch of the very first book are exciting but also exceedingly painful for the hearts of bibliophiles.

Firstly, there’s the average wait of a year to a year-and-a-half till the sequel is published. During that time it’s easy to forget what happened, which means either rereading the first book or going into the sequel, hoping to remember what happened before. Another problem could be loss of interest. Reading tastes might shift, so a reader might no longer feel inclined to continue reading mid-series.

While waiting might be agonizing, the worst problem of all is when a sequel doesn’t even get published in the end. I remember reading the first two books of the Paisley Hanover series by Cameron Tuttle. The third and final book was due to be published in 2011 but the publisher apparently dropped it.

Cameron Tuttle posted on Facebook that she would be self-publishing but since the end of 2012 there have been no more updates. I don’t remember anymore what happened in the second book but I do know there was a massive cliffhanger, which was why I looked for updates every now and then. The series wasn’t meant to be a duology and that was very evident in the plot.

When it comes to backlist series, there’s no need to worry about them being incomplete. All the books are there, which is a splendid reason to cherish backlist titles.

Danger of Fading into Oblivion

Hundreds of thousands of books are published every year. Naturally no bookstore will be able to keep all these books in stock. They pick the books that will most likely bring in money. That usually means the frontlist plus popular backlist titles. For the rest there’s the danger of fading into oblivion.

All the more should we make it a point to cherish backlist books. Many of them are great but in a crowded publishing landscape, there isn’t enough space for all of them.

On the upside, digital publishing makes it possible and even desirable to maintain backlist titles. Then ebooks become part of the long tail, ensuring their availability to readers.

Tiding over and Evading the Hype

Since backlist titles more often than not veer off the radar, hype hardly has any effect on these books anymore. This means if you’re looking for a book that caters specifically to your reading tastes, the backlist is your goldmine. You won’t be swept away by the currents of hype and you’re free to form your own opinions without having to deal with crazed fans who get upset when someone less than liked a hyped up book.

I know I don’t like it when someone questions my thoughts on a book. I don’t mind discussing why we disagree on certain points but whenever I’m told that I’m wrong for disliking a book, I get agitated and wish it was a book others don’t know. That’s why backlist books can be rather comforting.

Cherish both Backlist and Frontlist

What I’m saying here isn’t to cherish the backlist at the expense of the frontlist. I say love books, regardless of their status. The point is, don’t forget to cherish older books while you yearn for books that haven’t even been published yet.

Do you specifically look for backlist titles? Or are you content with new upcoming books?