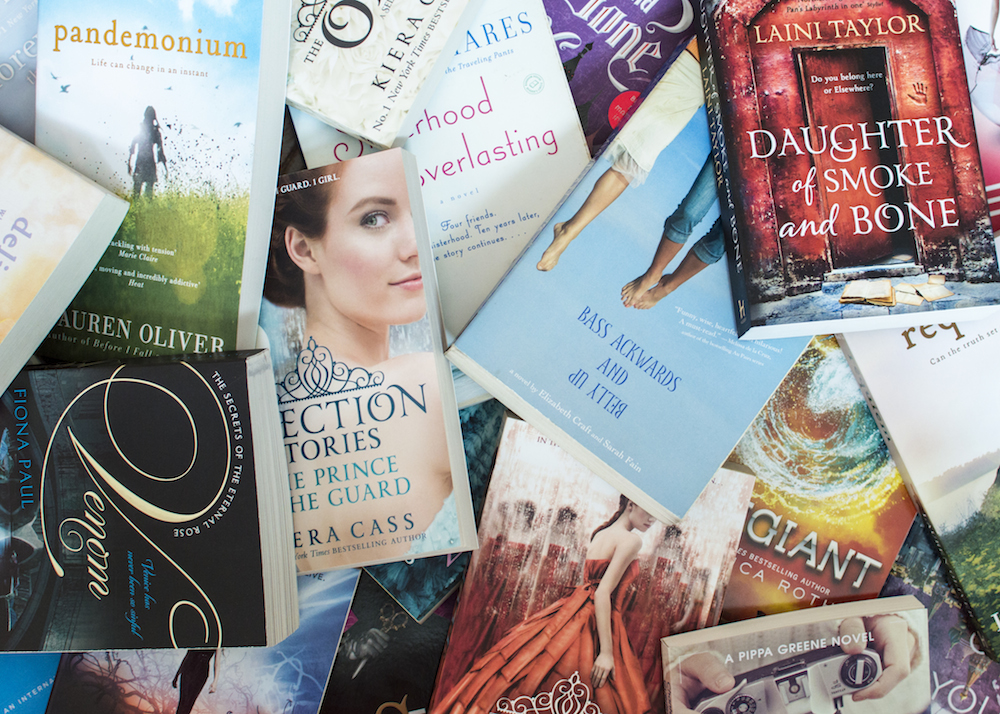 Keeping track of series amidst a sea of books

More Series than I Imagined

When it came to series, I was convinced that I was in the midst of five or maybe six of them but surely no more than ten. This week I found out that I was way off the mark with my estimations. The current tally is a grand total of 24. I found out because I decided I had to come up with a system to track them and so set out to do up a spreadsheet.

After some contemplation, I finally came up with a system that suits me. Of course, series name, author, book titles and series number had to be included by default. Then I picked out other relevant information: original date of publication, reading status, rating (with and without audio, if I listened to the audiobook), date read, length and source.

For ratings, I adopted the the ratings that I average out according to the various aspects that matter to me in a book, such as prose, characterisation, plot, etc; thus the two decimal places. Also, foe the length I adopted the page numbers from the original hardcovers, in order to have a common basis to compare the lengths of all these books by.

Finalized Version of the Spreadsheet

At the top, I included the legend and general overview of the numbers. I figured that colour-coding would be the quickest way for me to determined my progress with all the book series.

I made sure to include my general reading status for each series in brackets. In the case of The Lunar Chronicles, it’s “in progress”, meaning to say I started the series and there are books in the series that have been published that I intend to read.

For series that I started but am waiting for the next book to be published, so I can read it, I marked as “up to date” and colour-coded the next title in blue. That way I would know that I have to wait.

While finished series technically don’t need to be tracked anymore, I included them anyway, so that I’d have a quick overview of the books I read in a series. A lot of people seem to think that the middle book in a trilogy, for example, is bound to dip in terms of ratings. That’s why I’m curious if I experience that too in my reading.

For DNF series, I have two kinds: series where I lost the desire to read the next books and series where I simply marled a book as DNF and as a result, abandoned the entire series. For books I have no intention of reading, I basically marked them out in grey, although I still included publication dates and lengths.

Given that I hardly abandon books, I was surprised to realize that I have lower inhibitions towards DNF for series. Perhaps it’s because series require a greater investment of time. But that’s a topic for another day.

Lastly, I included higher priority TBR series, such as the series of which I own books, as well as series I have every intention of reading. I was curious how many series I would drum up in the end. Turns out, my spreadsheet now contains a total of 60 series.

With that, I walked away from this exercise, wishing I had a lot more time to read because there’re so many great series and books I want to read and I didn’t even fully realize it before this week.

Turns out, I had completely lost track of all my series and only gained it when I put together my spreadsheet. Now I’m wondering, how do you guys keep track of series?