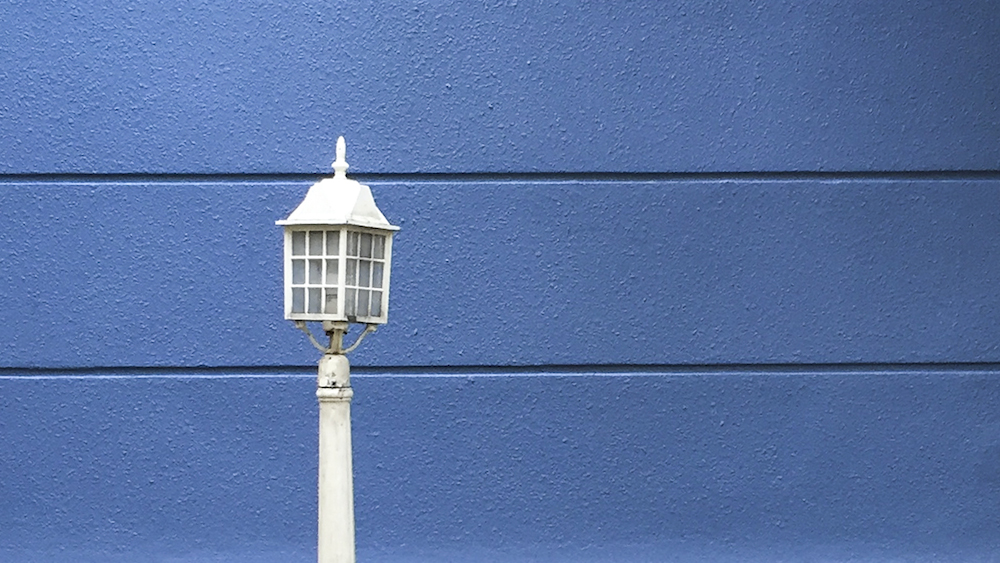 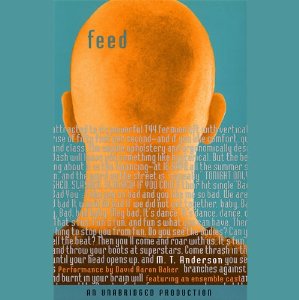 Even though I had a difficult time getting into Feed and was bored out of my wits for the most part, there were snippets that sprung out at me. I suppose there is something about science fiction that explores so much of out human condition, there’s bound to be something that captures my interest, no matter how little I like a book.

For Feed, the following quote particularly stood out to me:

Then later there was this thing that hit hipsters. People were just stopping in their tracks frozen. At first, people thought it was another virus, and they were looking for groups like the Coalition of Pity, but it turned out that it was something called Nostalgia Feedback. People had been getting nostalgia for fashions that were closer and closer to their own time, until finally people became nostalgic for the moment they were actually living in, and the feedback completely froze them.

Made Up Past of Nostalgia

This definition, I believe, doesn’t fully capture what nostalgia today truly entails. Nostalgia invokes the notion of all things retro or vintage. Nostalgia is the contemporary experience of something in the past. For many, nostalgia is the yearning for a made up past. That past is not one youngsters in particular have experienced.

Another example is one of the libraries that was recently renovated with a nautical theme but now looks more like a hipster library. Exposed brick walls and industrial styles are a staple of many hipster cafés nowadays too. What used to be a consequence of circumstances in the past has become a deliberate choice in a bid to recreate the past.

Nostalgia for the Present

Nostalgia supposedly is a good thing but as Anderson put it in Feed, “people became nostalgic for the moment they were actually living in”.

While I don’t think it’s that extreme yet, that tendency does exist. I know my Instagram feed definitely supports that when the #tbt hashtag (throwback Thursday) features photos only taken the day before, rather than a photo from several years ago.

Then again, Instagram in itself already supports nostalgia for the present. Users are encouraged to make use of filters, so that snapshots taken only moments ago with a digital camera look like they were taken analogue in the 80s.

Being nostalgic for the present might sound ridiculous and likely was a satirical statement in Anderson’s book but even in satire, I think there always is a grain of truth.

How has nostalgia for the present creeped into your life?