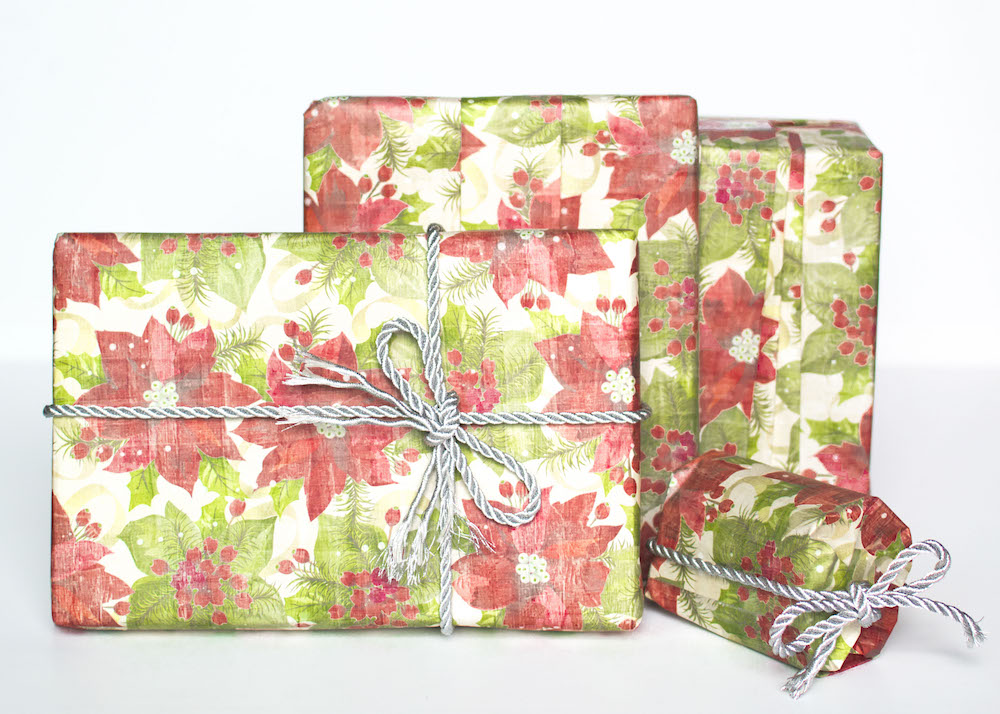 This was the first time that I joined the Broke & Bookish Secret Santa gift exchange. During the previous two years I just observed this annual event from afar (read, Twitter). Then when Jamie tweeted this year just before sign ups closed that there were 30 minutes left, I hastily plunged into it. I’m very glad I did because I discovered two amazing people as a result. 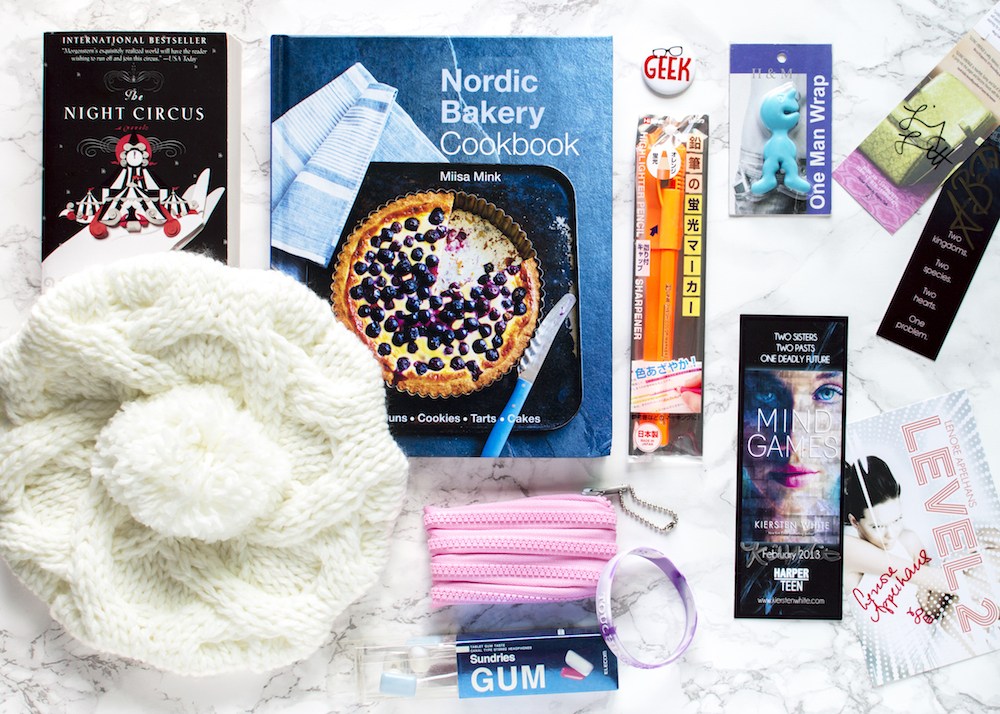 My Secret Santa was Chri, who also participated for the first time. Despite my exceedingly vague responses to the questions during sign-ups, her package was absolutely delightful! From my wishlist, she picked The Night Circus by Erin Morgenstern. I loved listening to the audiobook and want to re-read sometime soon, so now I can.

Knowing that I love baking and recipe books, Chri lost herself in the food section at the bookstore. She didn’t think she’d take so long but looking at all those books, she ended up exploring for quite some time. In the end she chose Nordic Bakery Cookbook by Miira Mink. When I held it in my hands and flipped through the pages, I couldn’t stop smiling. I had never heard of this book before but the recipes sounded stunning but doable. And on the whole, the photos, the text and combination of ingredients just looked and sounded perfect.

I wasted no time baking from the Nordic Bakery Cookbook. For Christmas I baked the German-style Gingerbread, which turned out really great. My family was very impressed by the results, so I can’t wait to try some of the other recipes.

Besides the books, Chri also added a massive stack of bookmarks, most of which aren’t pictured. Many were even signed by the authors! That part amazed me especially because she’s from Japan. How did she even manage to acquire so many?! Then there was the pretty woollen beret and miscellaneous knick-knacks. If you’re reading this, Chri, I’m most thankful for the thought and effort that you put into your #TBTBSanta gifts for me. You put such a huge smile on my face! 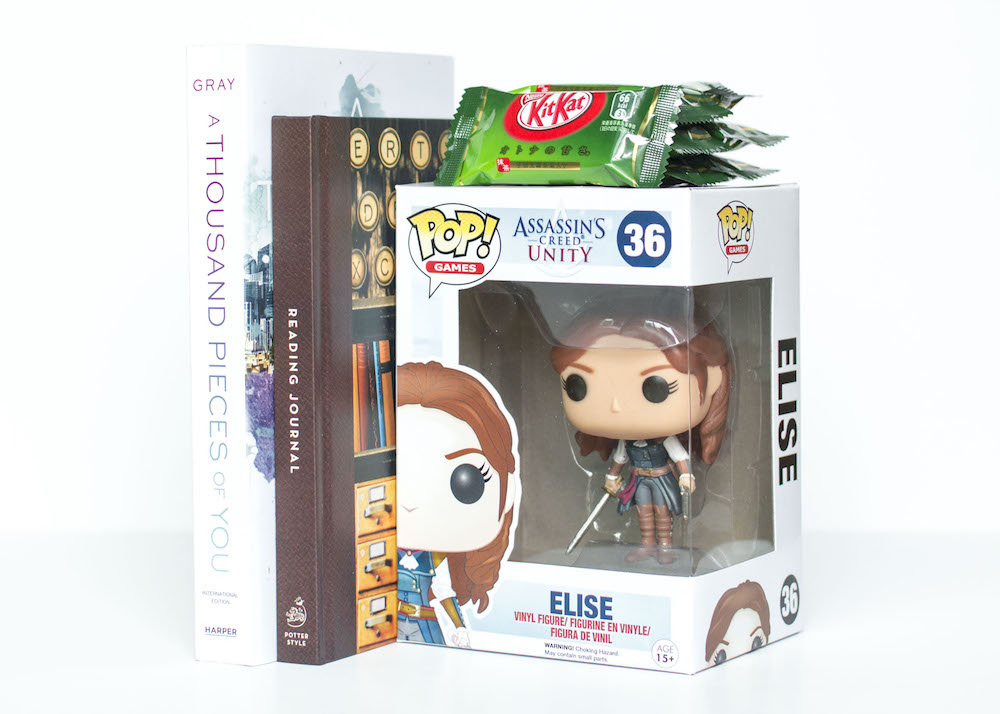 My gifts for Maryam

My person lives in the same country as me, which is cool to know because there don’t seem to be all that many locally based book bloggers. Maryam‘s a gamer, so I was stumped because I know zilch about gaming. But I was determined to find something she would love. Since she also likes Funko Pops, I figured that that would be a good start — except I had no idea which shops sell them here.

After some research I did find out where and managed to pick up Elise from Assassin’s Creed. Before that though, I spent a very long time scrolling through Maryam’s photos to find out which ones she already owned. Hah. But it was worth the effort because she didn’t own Elise before and she was so happy to receive her.

I also got her A Thousand Pieces of You by Claudia Gray and a reading journal for Maryam. To round everything up, I added green tea KitKat because I could. Next-day delivery made me worry less about molten chocolate thanks to the tropical climate. I’m glad everything arrived safely to a welcoming home! It was fun putting my #TBTBSanta parcel together to make someone else happy this holiday season.

Have you ever tried picking out gifts for a near-stranger?