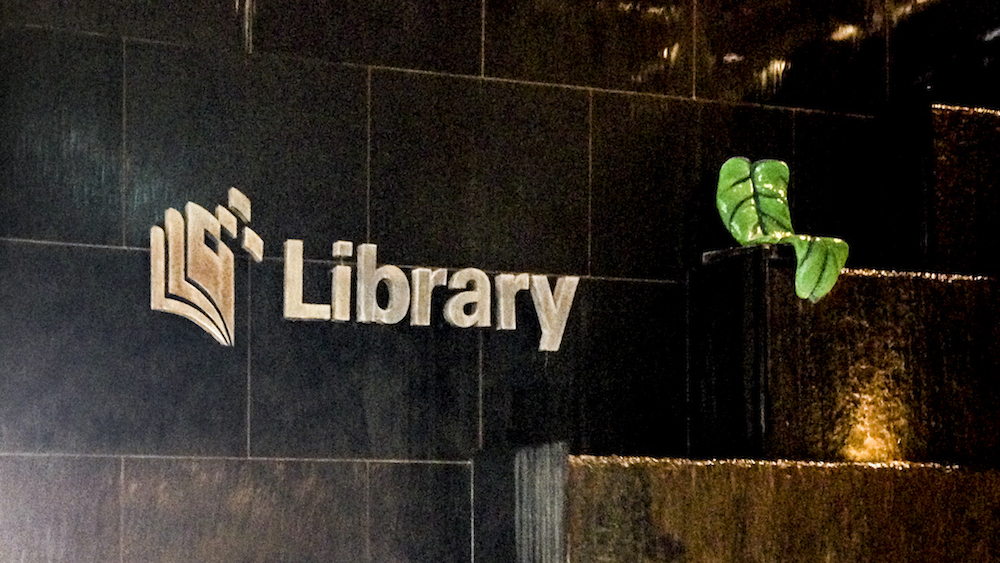 Last week I had a conversation with my dad and I told him that if I choose to live somewhere else in future, there is one thing I’ll miss here: the local public library system. The collection of books in the catalogue is so extensive that most of the English books I want to read are available for loan. The reference section too is nothing to sneeze at, housing books that would cost me over a hundred dollars, were I to buy them.

Most of the time I take the libraries for granted because I’m so used to them. Yet the longer I blog, the more I learn of people who don’t have a library in their neighbourhood that is up to date on the latest releases. Some people don’t even even have a library in their neighbourhood to begin with. This is why I decided to take a moment to reflect on the things that I’m thankful for about my local library.

When it comes to the local library, this comes in many forms.

— Many libraries are located inside malls, and those that have their own buildings are located near the subway stations. This makes it really easy for me to visit a library in between appointments.

The amount of books available in every genre is mind-boggling.

Now over to you. What is your local library like?