Disclosure: I received a finished copy of The Special Ones from Pansing Books, a regional distributor, in exchange for an honest review. This does not affect my opinion of the book or the content of my review. 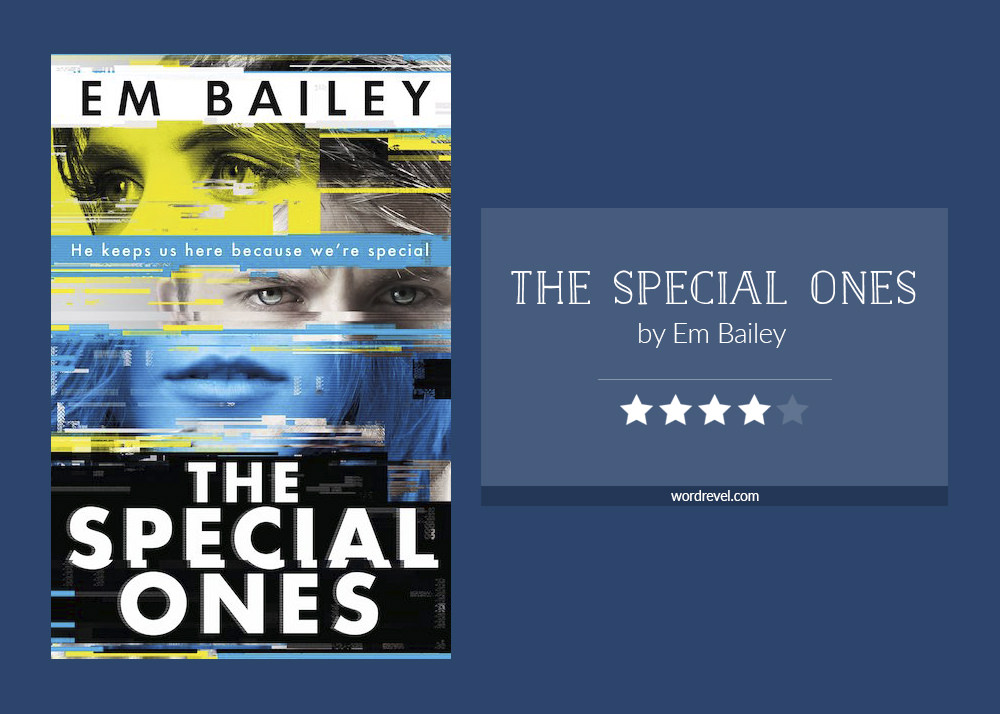 Esther is one of the four Special Ones. They are chosen by him to live under his protection in a remote farmhouse, and they must always be ready to broadcast their lives to eager followers in the outside. But on renewal day when he decides that a new Esther, Harry, Lucille or Felicity must take their place, the old ones disappear – forever. The new ones don’t always want to come, but soon they realise.

Until one day Esther has a realisation of her own – and it changes everything.

Thrillers are books I rarely pick up because I’m not fond of scaring myself for the sake of it. Besides, there’s enough in the news to keep me up all night. When it came to The Special Ones however, I decided the genre didn’t matter because it was set in a cult. I’ve always been fascinated by religion, cults, beliefs, etc, so my curiosity got the better of me.

What Sets The Special Ones Apart

I think cults aren’t a foreign topic to thrillers. They’re great fodder in building suspense and can be full of secrets. What set The Special Ones apart was the focus. Rather than portraying the lives of cult followers, the characters were the leaders that the followers looked up to. The hook: they didn’t choose to lead. We often read about followers who’ve been forced into cults, so I enjoyed exploring a different perspective through the book.

The Special Ones started off a little slowly. The plot took a backseat at first as readers were introduced to the setting and the characters. Their roles and functions were established before the action took off. I liked that approach because the deeper understanding of each character wound the tension all the tighter.

My expectations were met well in terms of deconstructing the cult. It’s evident that the author did her research before imagining her own upon which she spun her story. The pace and atmosphere were on point as well, making for an exciting read.

What I didn’t like so much were sudden jumps in points-of-view. The narration was in first-person throughout, so the shifts were extremely jarring. There were no markers when the point-of-view changed from one character to another. It was disorienting and broke my reading flow. After a while I got used to it, though, and was able to identify which character’s point-of-view was being portrayed.