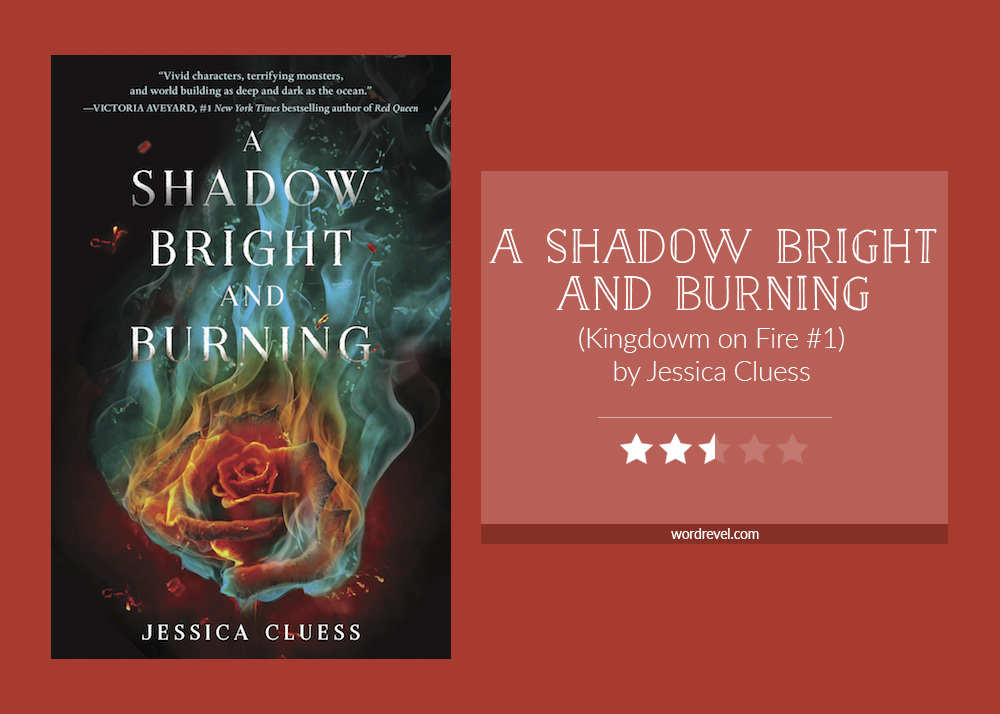 Henrietta can burst into flames

Forced to reveal her power to save a friend, she’s shocked when instead of being executed, she’s named the first female sorcerer in hundreds of years and invited to train as one of Her Majesty’s royal sorcerers. Thrust into the glamour of Victorian London, Henrietta is declared the prophesied one, the girl who will defeat the Ancients, bloodthirsty demons terrorizing humanity.

She also meets her fellow sorcerer trainees, handsome young men eager to test her power and her heart. One will challenge her. One will fight for her. One will betray her.

But Henrietta is not the chosen one.

As she plays a dangerous game of deception, she discovers that the sorcerers have their own secrets to protect. With battle looming, how much will she risk to save the city–and the one she loves?

Of Hype and Expectations

When I first stumbled across A Shadow Bright and Burning, I passed right over it. After some time though, the hype wore me down, and curiosity got the better of me. I looked up chapter samplers, and was hooked.

A protagonist who randomly burst into flames, but had no control over the fire? That sounded like a great premise, especially as I was curious how she would overcome this. For years, Henrietta feared for her life because women were punished for sorcery. She managed to hide it all the while but the book started off with her on the brinks of discovery.

A Shadow Bright and Burning had the makings of a wonderful book. Firstly, the premise was promising. Secondly, it had a decidedly pro-feminist stance. Things were difficult for Henrietta, of course, ahead of the Suffragette movement but she fought for her place among the ranks of men. I also liked the divisions among magicians and sorcerers, which lent complexity to various forms of magic.

Despite the solid groundwork, A Shadow Bright and Burning fell short for me. The writing style was average — it conveyed the story in a manner that was simple to understand. Characters lacked dimension, and just about moved the plot along. I couldn’t care less about the three or four potential suitors. They were annoying. Then again, if you’re looking for romance that goes round in circles with many possible ships, then A Shadow Bright and Burning might be for you.

What bothered me most was that A Shadow Bright and Burning just checked the elements needed for a competent story, but didn’t go beyond that. With another round or two of editing, the writing could’ve been tighter, the characters more engaging, and the plot more developed.

With that, A Shadow Bright and Burning was a decent book, but it did nothing to interest me in a sequel — with or without cliff hangers. Looks like I’m resigning myself to yet another series I won’t finish reading.