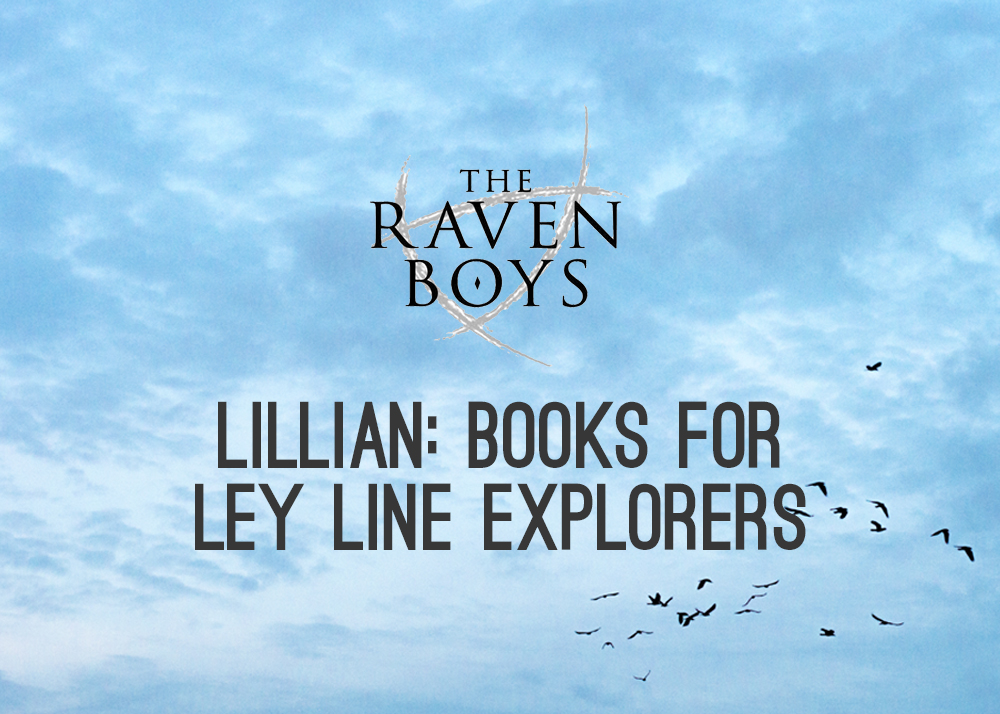 Lillian is a wanderer at heart. She has many great ambitions, one of which is to bring Blue and her boys to life. Today she’s starting with the books that they would read. After all, part of who we are can be found in all the books we’ve read.

Recently Lillian launched her blog version 2.0, The Escaped Carousel, before which she dwelled at Books and Cake. Engage her on Twitter and follow her on Instagram.

(Photos below taken and provided by Lillian.)

When I awakened Glendower, I asked for control of this blog for a day and it was right in time for Jo’s celebration of The Raven Cycle.

Don’t you just love Jo for feeding your Raven Cycle addiction?! Thank you Jo, you kind and talented creative for having me on your blog!

As I reread The Raven Boys(again), I asked myself “What would these characters read?” And so began my venture to match books with this gang of eccentric explorers. To make this challenge difficult, I thought I’d find books from my own bookshelf. 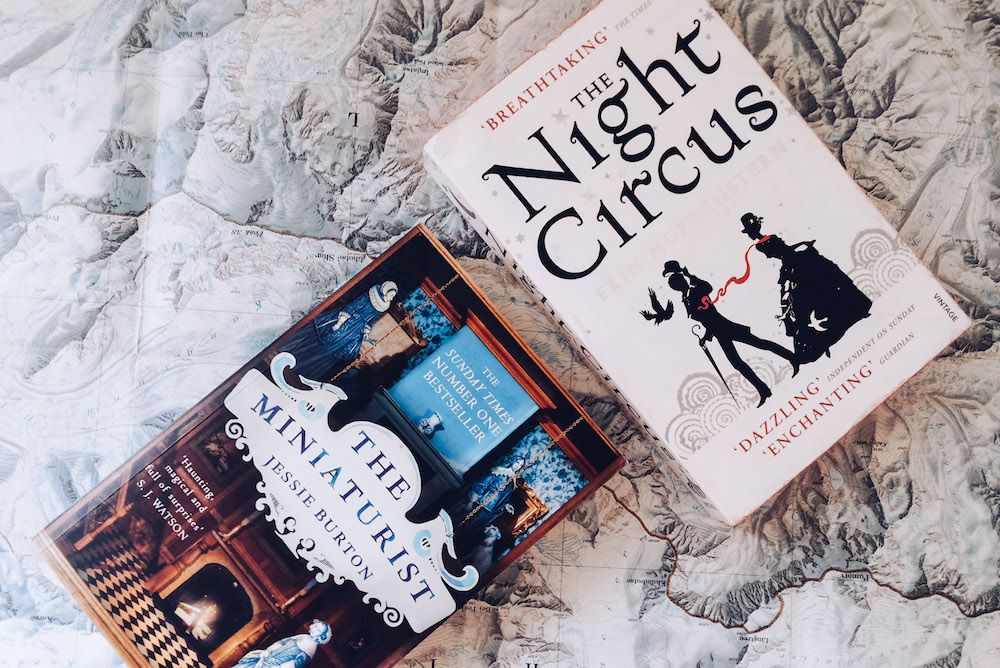 The Miniaturist by Jessie Burton

At the start, we see Blue join the search for Glendower because she wanted for see for herself whether magic exists. The entralling premise would urge Blue to pick up The Miniaturist but unfortunately, she would be disappointed since the book misses to deliver anything otherworldly.

The Night Circus by Erin Morgenstern

Despite that failed attempt, Blue’s stubbornness doesn’t waver and neither do the books. The Night Circus holds its promise in each of its words and then some more. This ending gives Blue hope that maybe, her situation isn’t so dire. 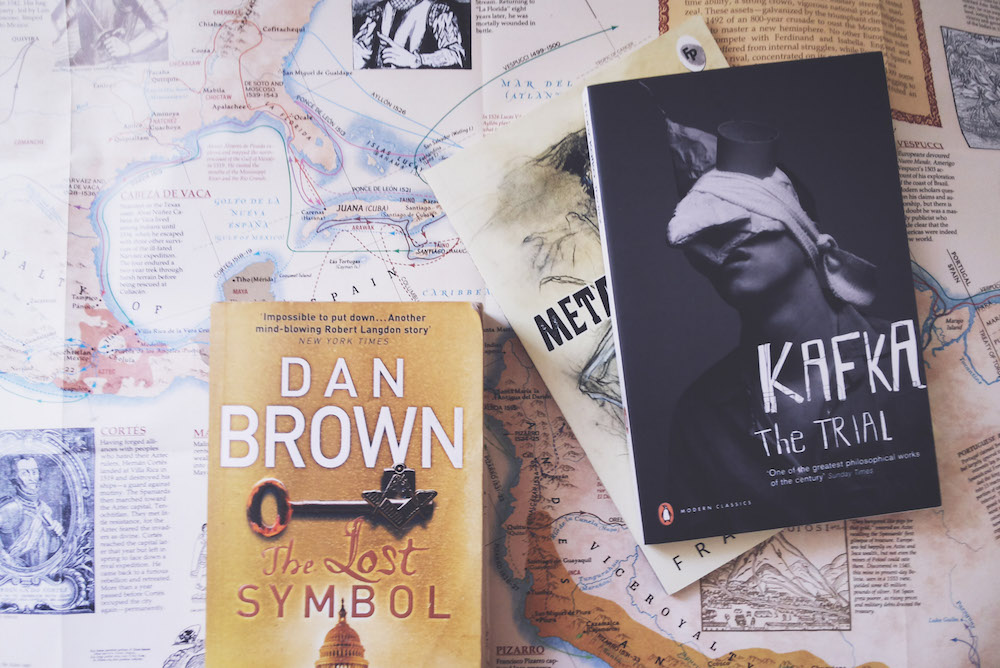 The Lost Symbol by Dan Brown

As Gansey is all for origins and unravelling mysteries, The Lost Symbol would be a match to this side of his personality. The wild and sometimes directionless adventure would make Gansey as delighted as his own quest does.

On the same spectrum would be the Gansey who stays up all night with the whys and the need to know the meaning of everything. Complementing that are a few Frank Kafka books to keep him company. 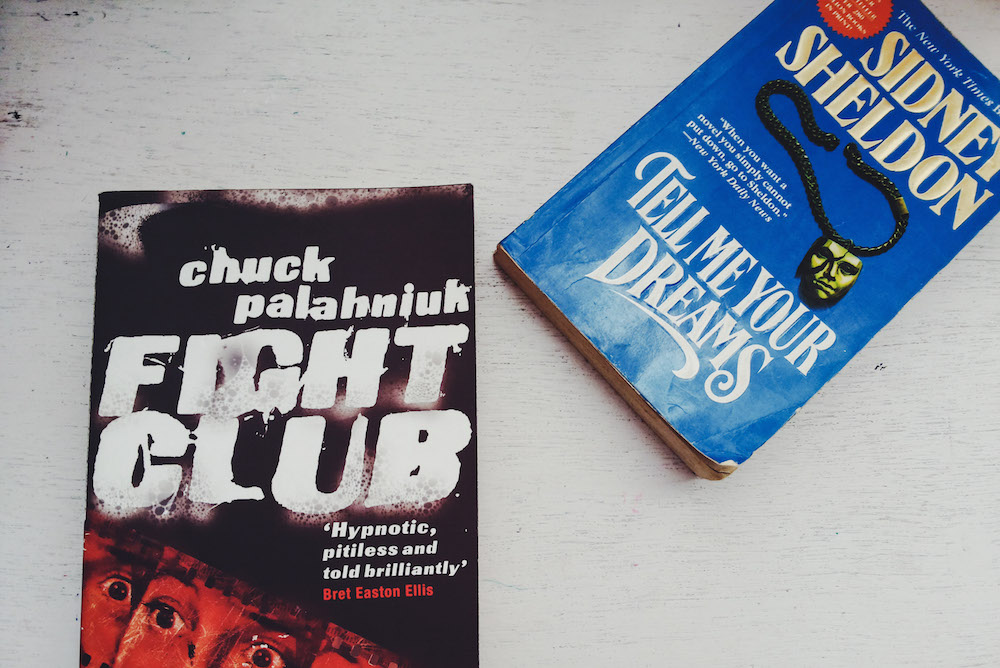 Ronan gives me vibes of an approved, non-disruptive kind of violence, the same kind that Fight Club has. Also, both the book and Ronan have subtle similarities- like their disregard for authority. Fight Club would be Ronan’s best friend.

Tell Me Your Dreams by Sidney Sheldon

Leave it to me to ruin it by slipping in a pun. Honestly, this book has nothing to do with Ronan; just my pressing need for The Dream Thieves acting up. Dear Ronan, tell me your dreams! 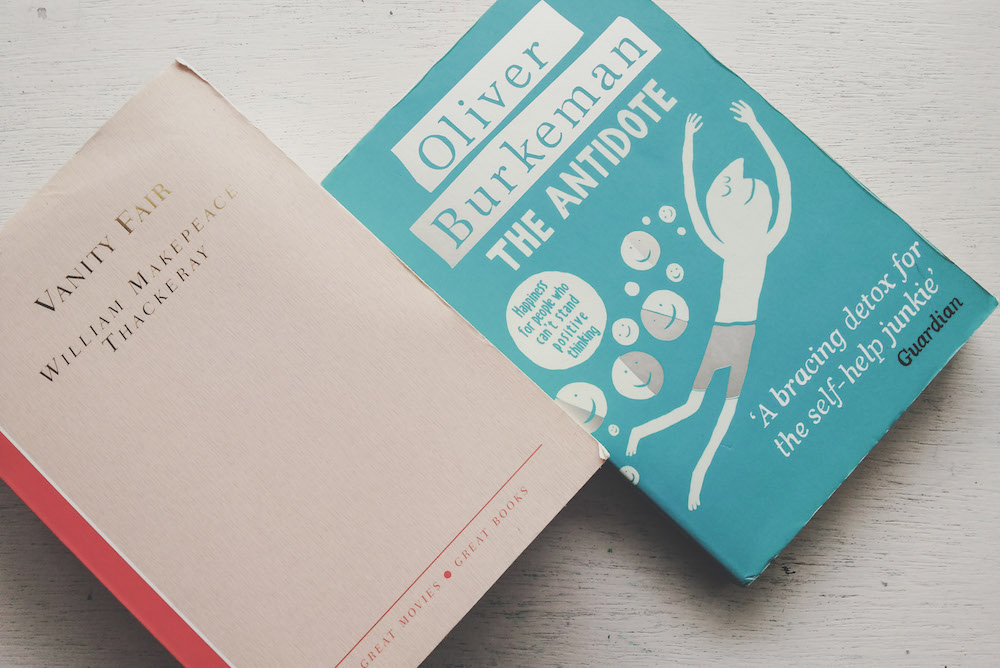 Adam’s poor/rich conflict was an issue that made me want to suggest Vanity Fair to him. This satire on society and its importance to class would help Adam with his struggle.

The Antidote by Oliver Burkeman

Throughout The Raven Boys, Adam had a series of negative internal monologue. Here’s an antidote for his negativity, in the form of a book. 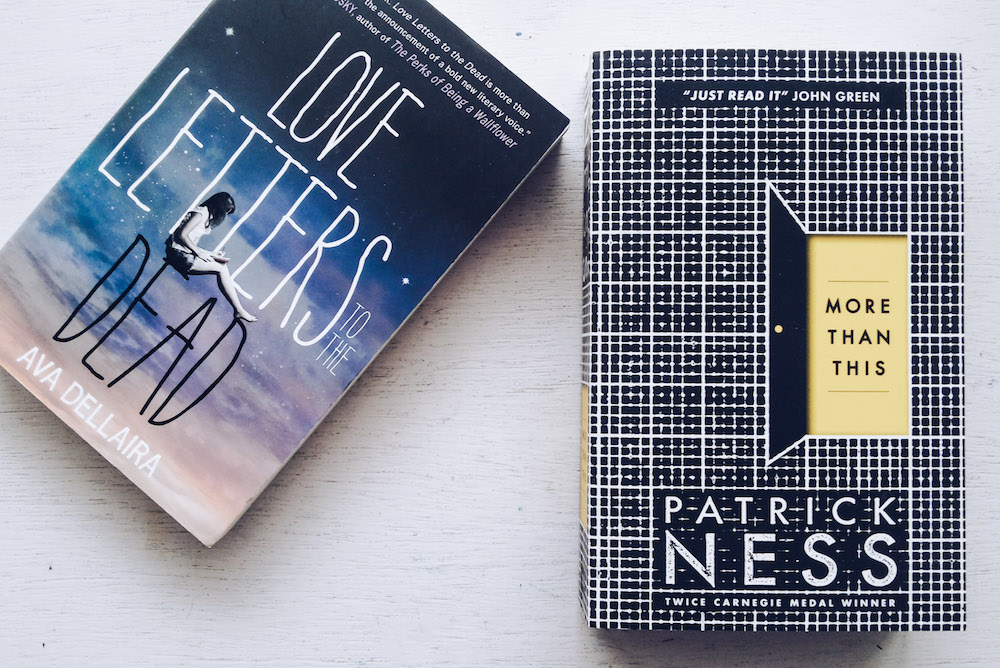 Love Letters to the Dead by Ava Dellaira

If Noah carried a book, it would be this one to emphasise on his repeated introductory phrase that everyone mistook as humour.

More Than This by Patrick Ness

I’ve only read the prologue but it feels like a reference to Noah. The icy words and the faded stillness in the description smelt strongly like him.

What do you think of my picks? What books make you relate to these characters? I’m curious to hear your recommendations.