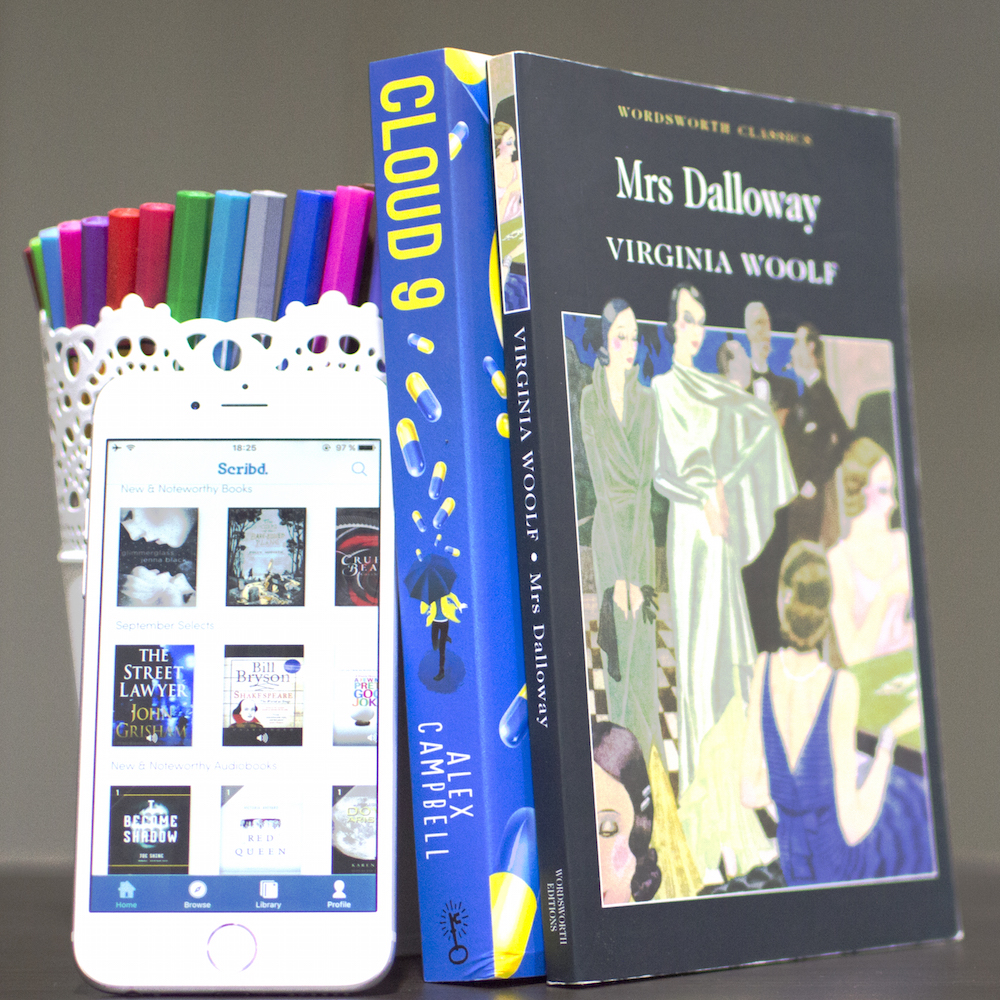 The haze has been plaguing much of Southeast Asia the past weeks and it’s set to worsen. The air pollution is pushing extremely unhealthy ranges, so I’ve avoided going outdoors as much as possible. Some days it’s so bad, you can’t even see the other side of the street. At night the sky scrapers in the city look like pitiful shadows of themselves with lights just about flickering through the greyness.

On the upside, I’ll be breathing fresh air soon as I’ll be spending a few weeks in Europe. I’m really excited about travelling, meeting family and friends and also attending the Frankfurt Book Fair! It was such a spur of the moment decision, which explains why I was so quiet online this week. I was busy booking tickets, settling accommodation and generally preparing things.

Further excitement came in the form of Hazel who was in Singapore over the weekend. We seized the opportunity to meet and I’m absolutely glad we did. As my blog twin who joined the book blogosphere on the same day that I did, she obviously was someone I’ve been wanting to meet. I was in the Philippines earlier this year but nowhere near Manila, so I was a little bummed that it didn’t happened then. But now it finally did!

Of course I took photos of the places we visited. They colourful lot is up on Life Revel. Though photos of us together are with Hazel, so look up for her posts on her Singapore trip.

Compounding the happiness over the past week, Scribd selected my photo as one of the winning entries on Instagram for #Scribd2School. I won a one year subscription for Scribd, which I’m very glad for because I’ve been listening to more and more audiobooks.

Cloud 9 by Alex Campbell arrived for me this week. This is part of my personal birthday haul, along with a few more shipments that have to arrive. This means it’s an exemption to my semi-book buying ban. Then I received Mrs Dalloway by Virginia Woolf from a friend who had two copies and decided to offload it.

As I celebrated my birthday this week, I reflected on the constants in my life. Unsurprisingly, books are a major constant that has been with me since before I could even read. I also welcomed autumn with my Mise-en-scène photo.

What’s the best news you received this week?