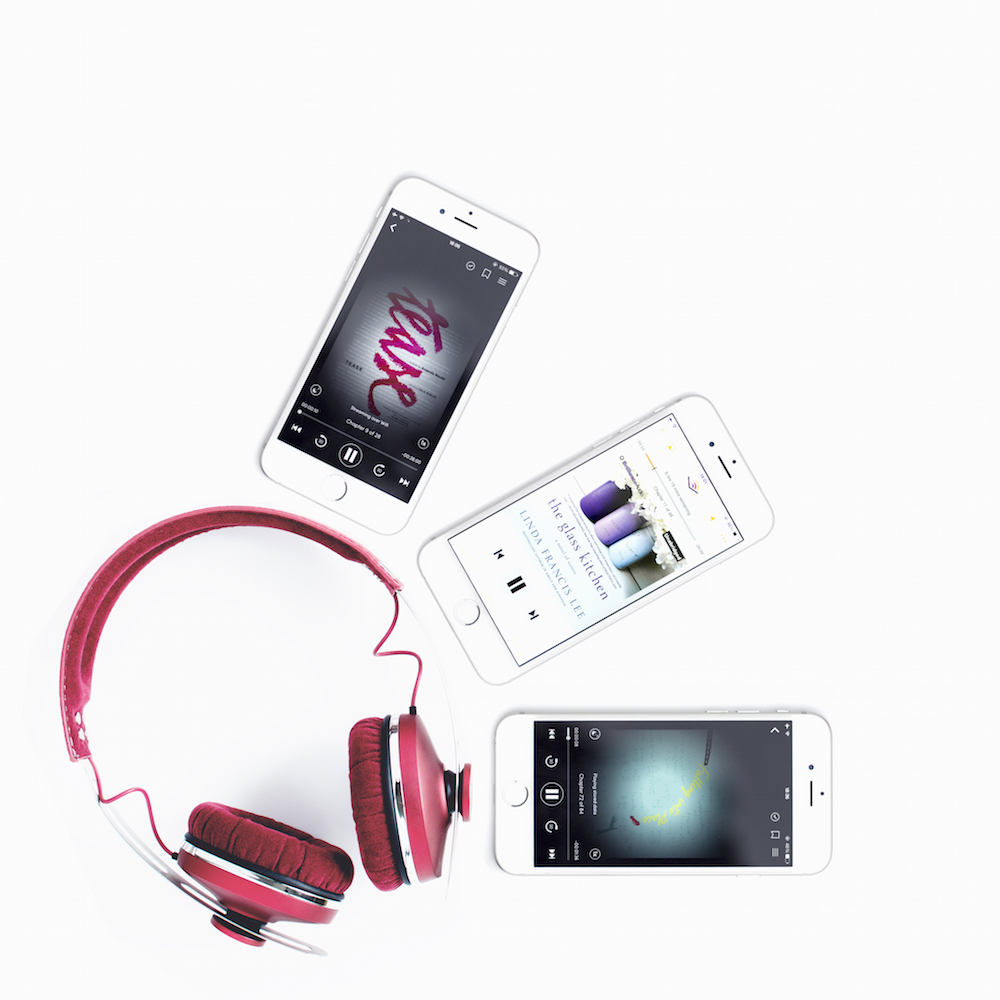 Over the past year I’ve come to listen to an average of four audiobooks per month. This year alone about a third of the books I’ve read were audiobooks. The more I listen, the more narrators I come across as well. I’ve reached a point where I can recognize a lot of the voices I’ve heard narrating. Once in a while, I notice the same voices. That’s where my problems begin:

Listening to first-person narrations leads me to associate the voices to the various books and characters. What happened when I hear the same voice for protagonists from different books? I end up with difficulties telling them apart. This in turn makes it very confusing when trying to recall what happened in each book. See, my mind associates sounds with experiences. Hearing the same voice that supposedly belongs to two different people, even if fictional, just doesn’t compute.

Ensuring the same narrator reads all the books in a series is important for continuity. However, if I don’t particularly care for the narrator, then the same voice becomes a hindrance. Even if I switch to a print or ebook edition, I can’t get that voice out of my head. My mind lapses into hearing the narrator’s voice. It’s very bothersome if I otherwise liked the first book in the series. Thus, I have to take an extended break before I can continue with the series.

Audiobook selections tend to be extremely limited compared to books containing the printed words or pixels. That’s mostly because not every book gets turned into an audiobook. To be sure that I might enjoy a new title I find, I listen to the preview before borrowing or buying it. When I hear a voice that sounds familiar, I check if the same voice has narrated a different audiobook I’ve listened to before. If yes, it becomes quite a deterrent for me.

Third-person narratives don’t affect me as much. If I adored a narrator, I will seek out more of their audiobooks. In fact, I love Jim Dale’s narrations so much, I’m sad that not all the books he narrated interest me in terms of content. However, if I disliked a narrator, I blacklist all the other audiobooks. Hearing the same voice again would likely doom those books for me, no matter how exciting the synopses sound.

In the case of first-person narrations, I’ve only found one narrator so far who can pull off speaking for different protagonists. Julia Whelan manages to vary her voice across the board so much that I’ve listened to several audiobooks without a problem. Sure, I noticed similarities but they were adequately different, that all these characters didn’t morph into one bland character that keeps reappearing in all the books. Here’s the thing — voice adds soul to characters and every character should have their own soul.

How does the same voice in different audiobooks affect you?