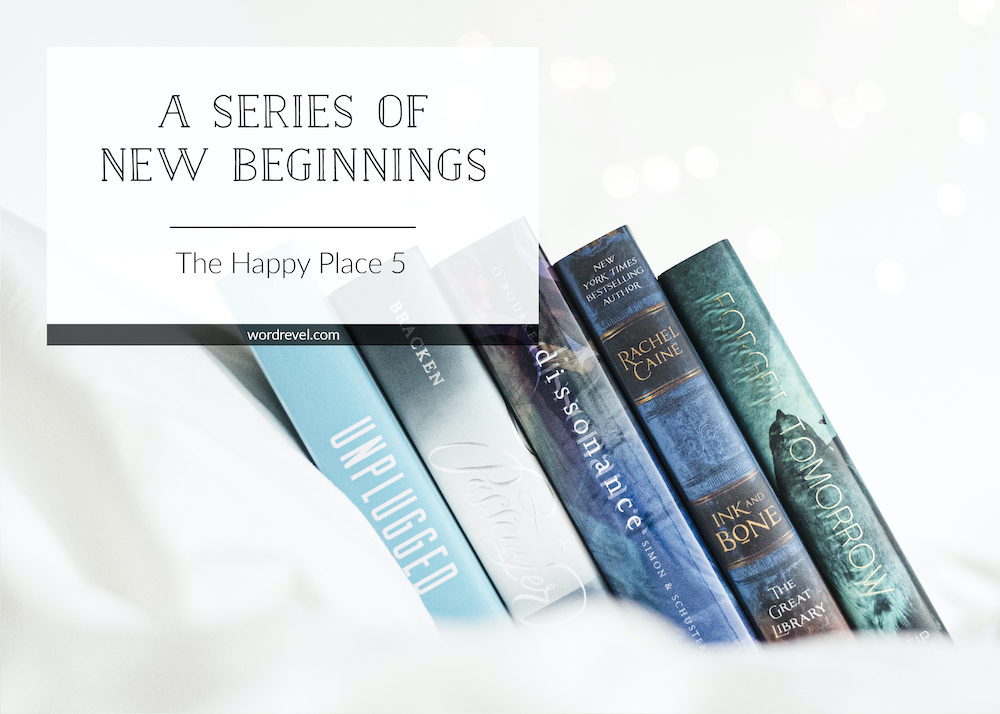 This month’s topic of The Happy Place 5 is new beginnings, particularly first book in series. We’re meant to share upcoming series were excited about but I’ve not been keeping up with new publications. Since I also own dozens of first books in series that I have yet to read, I decided to turn to my bookshelf. I picked out five series that I want to start this year, mostly based on how excited I was when I first acquired these books.

Top 5 Series on my TBR Pile 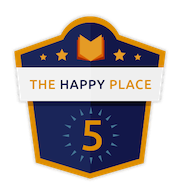 The Happy Place 5 is a monthly feature for which we pick five books according to a specific theme. This is the namesake of a Discord group that I am a part of with a bunch of book loving friends who live across the world.

Be sure to check out my friends' posts too: Crini @ Crini's | Ellie @ Readingrat's | Mackenzie @ Colour Me Read