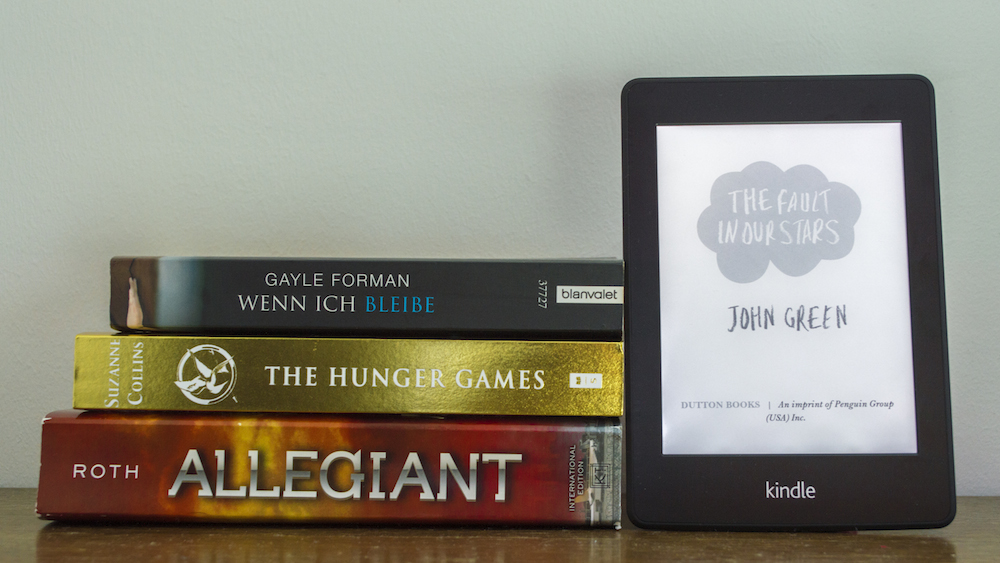 I have a confession to make. Actually, no. I have several confessions to make.

I say all this with neither pride nor shame. (Shame would be in admitting I read and watched the Twilight series, even though I thought the books were ridiculous and the movies sent me into laughing fits. I had to stuff my mouth, so I wouldn’t annoy other movie-goers. Hey, I didn’t choose to watch. My friends did.) I say these all as matters of fact. I have not read those books but have every intention to read them sometime… in the future…

My Aversion towards Books Turned Movies

What these books have in common is that not only are they hugely popular but they have been or will be filmed for the big screen.

Whenever I think of these titles, I feel overwhelmed. It seems silly, since I read and watched the entire Harry Potter series just fine. I read Divergent and Insurgent last year and enjoyed them tremendously but I think that’s partly because I lived under a rock and didn’t know they were popular books and the Divergent movie was already in development. I read The Book Thief last year as well but that too was before I emerged from that rock to learn about its movie release.

When it comes to books to movies, I generally feel like I should read the books before I watch the movies. Then again, I watched Nick & Norah’s Infinite Playlist before I read the book. I also watched The Golden Compass, Stardust, and all three movies so far from The Chronicles of Narnia , without reading any books beforehand. For those cases, I had no desire to read (The Golden Compass), didn’t care one way or another (The Chronicles of Narnia), or had no idea the movie was based on a book (Nick & Norah’s Infinite Playlist).

The Pressure of Reading Books that Are Filmed

Knowing there are books involved makes things different. I like to imagine characters and scenes without external influences. When it comes to Harry Potter, I have lost all semblance of personal imagination. Hogwarts itself fits pretty well but that’s as far as castles go. The characters I imagined before the movies have completely eluded me. Even as I’m in the mids of rereading the series, I can’t shake the faces of Daniel Radcliffe, Rupert Grint and Emma Watson. It’s beyond me. This is why I avoided Divergent trailers. I wanted to preserve that last window of personal imagination for Allegiant before watching the movie. In the end I watched the movie without reading Allegiant. Now I’m waiting for the time between the movie and the book to stretch out, so my memory becomes fuzzy because I can’t cast the movie into oblivion.

Movie releases give rise to a load of reading pressure. They set a deadline before which a book must be read, in order to be able to watch the movie on the big screen. Failing to read the book before that means entirely forgoing the movie and waiting for the DVDs or for Netflix to stream it, or watching the movie before reading the book. I hate that pressure. I don’t like that kind of obligation when it comes to reading. I want to read books leisurely as and when in my own time. But I also want to watch the movies. Yet I treasure the reading experiences more.

Evidently, I am in a huge fix.

At this rate I won’t be watching The Fault in Our Stars. I don’t even know when I’ll read the book. A part of me feels repulsed by the massive hype because if not for the hype, I might’ve never even considered reading the book. But who knows? Maybe I would actually come to love the book, if only I gave it a chance. I really don’t know.

How do movie releases of books affect you?