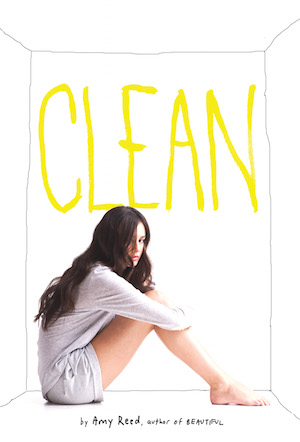 Olivia, Kelly, Christopher, Jason, and Eva have one thing in common: They’re addicts. Addicts who have hit rock bottom and been stuck together in rehab to face their problems, face sobriety, and face themselves. None of them wants to be there. None of them wants to confront the truths about their pasts. And they certainly don’t want to share their darkest secrets and most desperate fears with a room of strangers. But they’ll all have to deal with themselves — and one another — if they want to learn how to live. Because when you get that high, there’s nowhere to go but down, down, down.

Clean is a book that thoroughly surprised me. Firstly, I thought this book would be about mental illness. Actually it’s about addiction. I should’ve realized that before I started reading but as usual, I hardly glanced at the synopsis. Secondly, I was impressed with how the characters were portrayed in terms of depth, development and voice. Best of all, I was amazed by the writing style. It was on the experimental side, which I hadn’t expected.

Now, I can’t say I have much experience with alcoholism or any other form of addiction. My worst encounter was when a friend puked all over my roommate’s expensive Persian rug after drinking too much at a club. On the bright side, she got back safe to our dorms despite her drunken stupor.

Either way, the concept of rehab is fairly foreign to me, save for celebrity news or AA pop culture references. This means I have no idea how true to life the portrayal of rehab is in this book. In some ways, I imagine rehab must be similar to mental health facilities. On that front, Clean seemed pretty sound in terms of setting.

Anyway, what interested me more than the physical setting was the characters. There were five of them and they each had their own problems. They had different yet similar demons to battle with. Naturally, they dealt differently depending on their histories and personalities.

I liked reading the explorations of what each of them must have felt about being in rehab. It was interesting to see the same surroundings through five pairs of eyes. After all, they weren’t isolated and the multiple points-of-view served as a reminder that just because the setting is the same, the perceptions and experiences are not. Sometimes one character would glimpse a secret part of another that others didn’t.

The most intriguing thing about Clean was the writing style. The book wasn’t narrated in simple prose from start to finish. It varied. In fact, it was a collection of sorts of different snippets that allowed me to piece together their stories. I appreciate it when authors trust the intelligence of their readers. Rather than describing and telling, Amy Reed showed through (fictional) documentation what they had gone through. 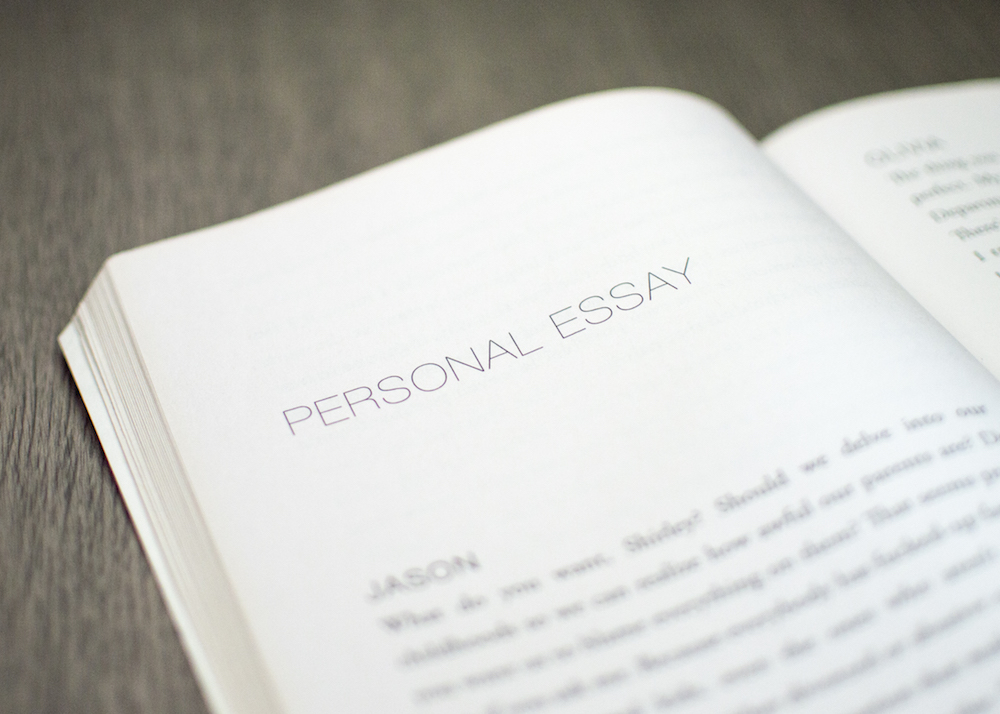 There were essays — sometimes a full chapter from the perspective of a singular character and sometimes alternating snippets from all of them. These were the most coherent recounts of events. 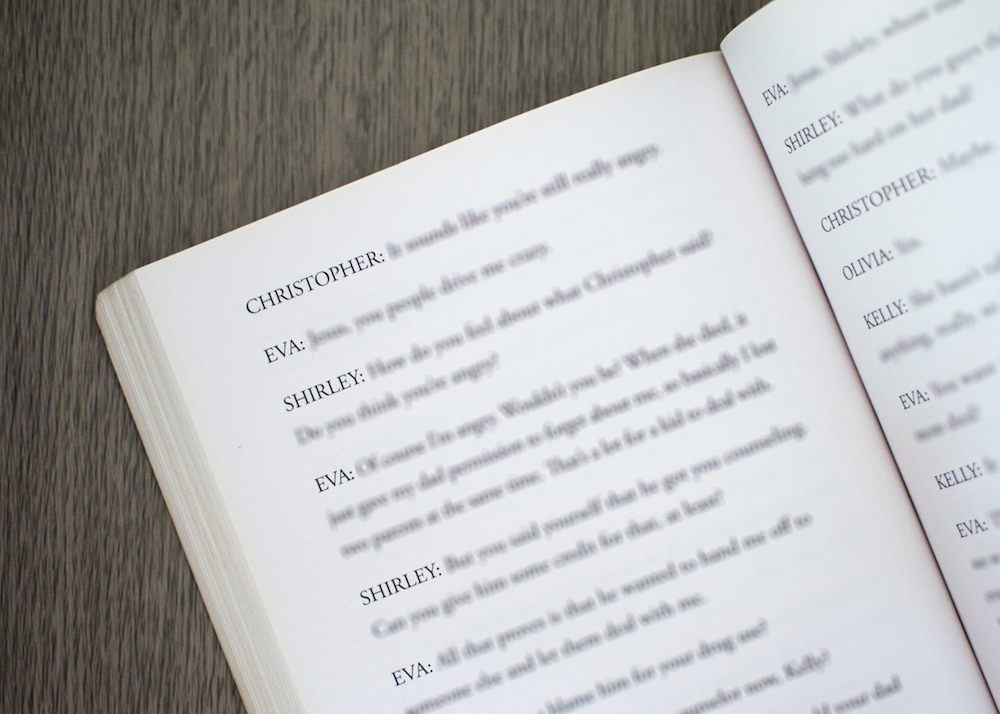 Counselling sessions were presented like transcripts. Theses chapters noted the verbal. The tone and emotions were left to the readers to interpret. There was a lot of subtext, independent of the characters’ perspectives, to be gleaned from these conversations. 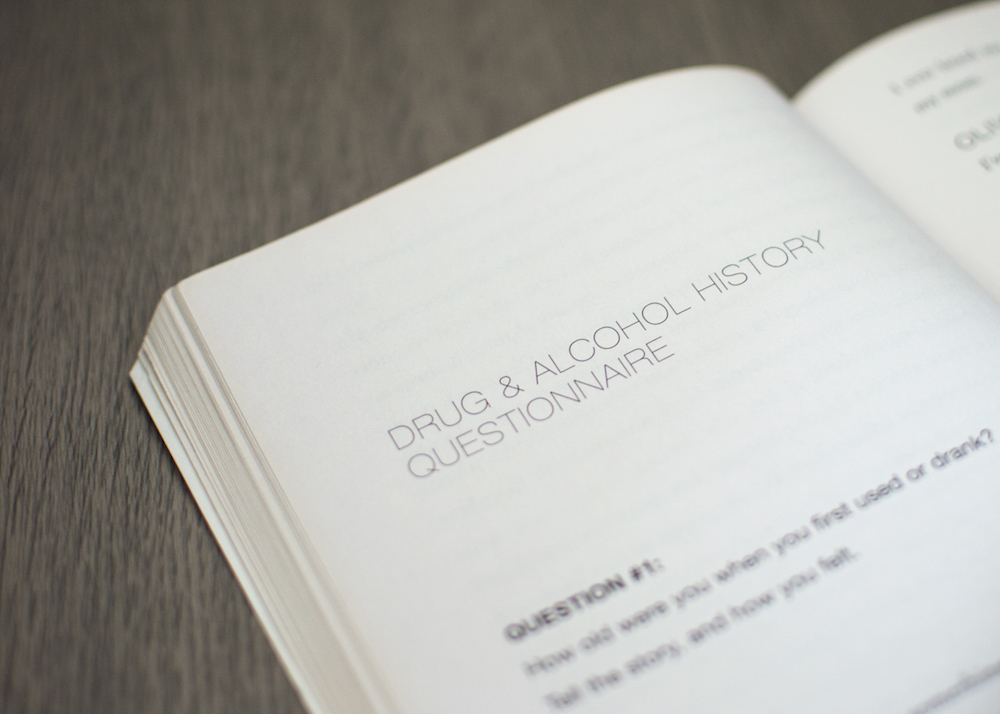 Responses to the questionnaires gave more insight on the whys. Why were they in rehab? Why were they addicted to they substance(s) of choice? Why couldn’t they control their addictions? 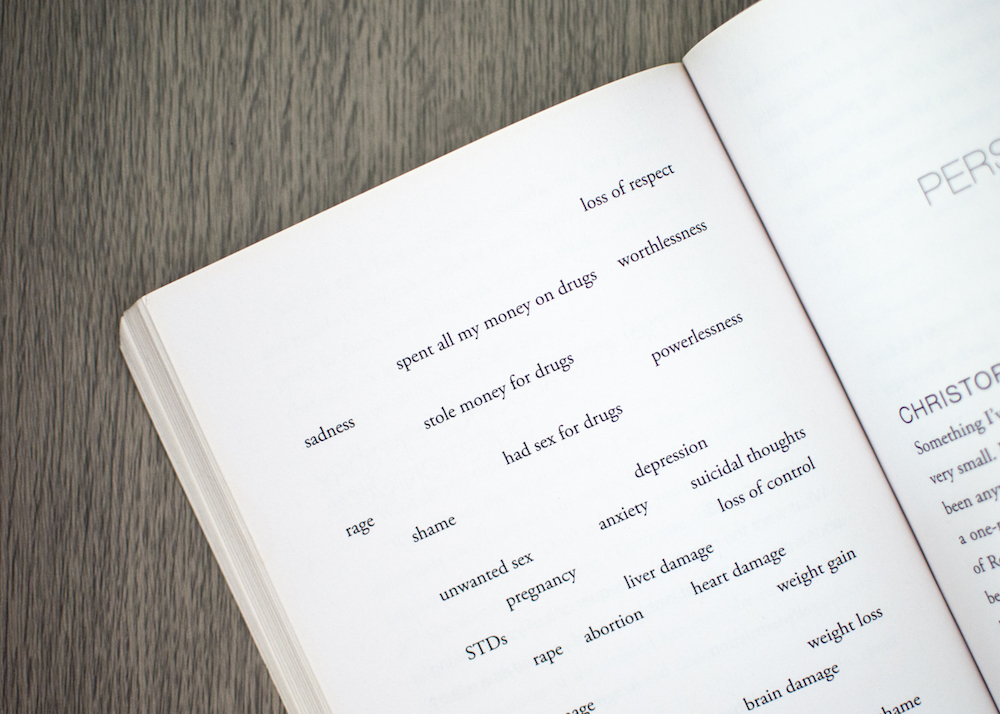 Then there were these pages captivated me. They said so little and yet so much. Words that floated on a page, randomly spaced out reminded me of the dissonance that they must have felt. Sometimes things make all yet no sense and everything feels so disconnected with no beginning and no end.

Resolution a bit too Abrupt

The only gripe I had with Clean was that the ending was very abrupt. Things happened too fast and too easily with few unexpected events. It was as though the book only was allowed a set number of pages and adding a more complex resolution would’ve exceeded that, and so the plot tapered out.

In any case, I think the point of this book is their experiences in rehab, why they ended up there (because addiction isn’t always a choice) and how each of the five overcome their struggles to be clean of their addictions.