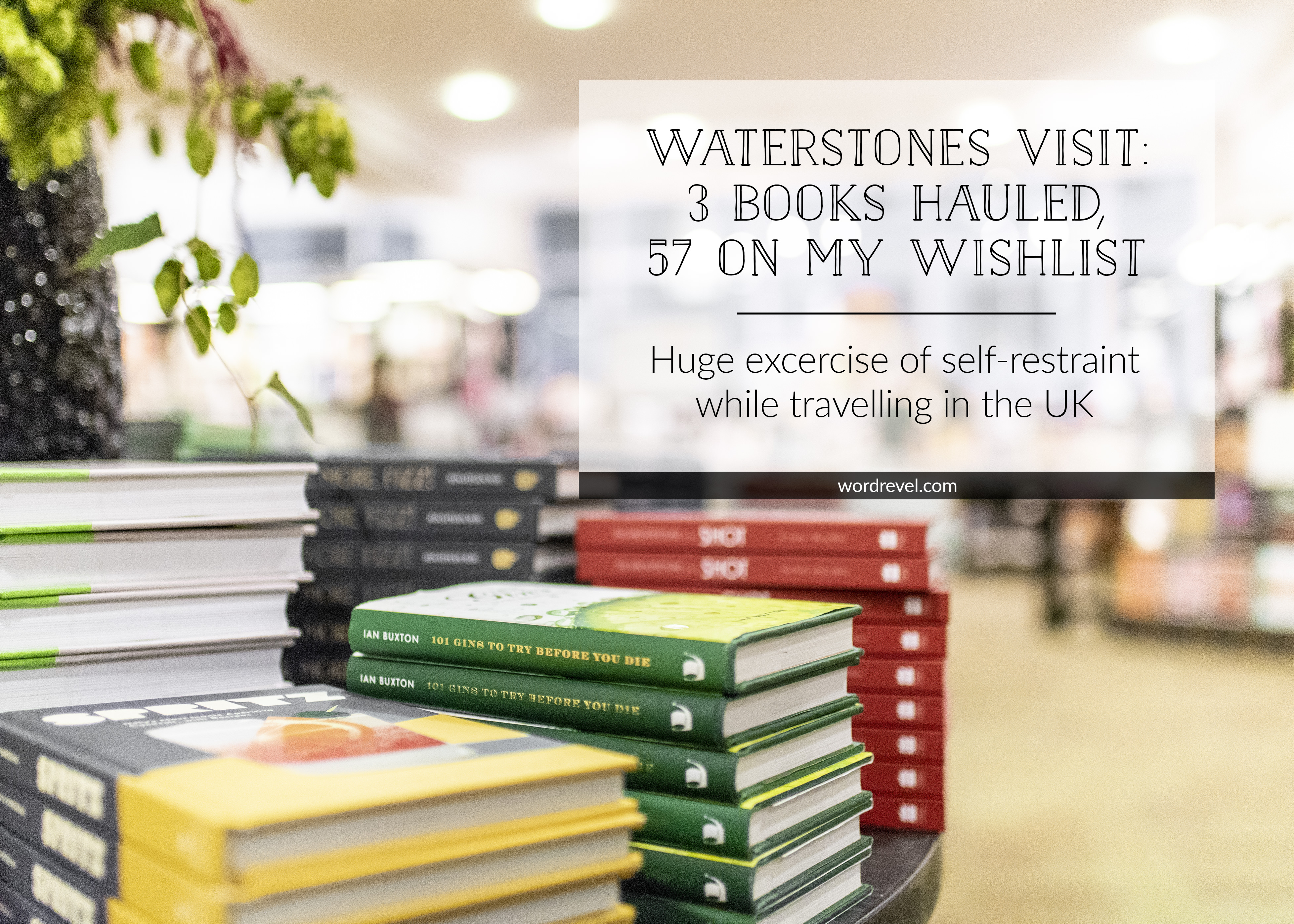 Recently, I spent nearly four weeks in the UK. During that time, I had the pleasure of visiting several bookstores. Of course, that included Waterstones Piccadilly, allegedly the largest bookshop in Europe. It’s definitely huge! I also popped into outlets in Richmond, Cambridge, Stoke-on-Trent and Bath. After all that browsing, I amassed a large folder of photos on my phone with books I’d added to my wishlist. 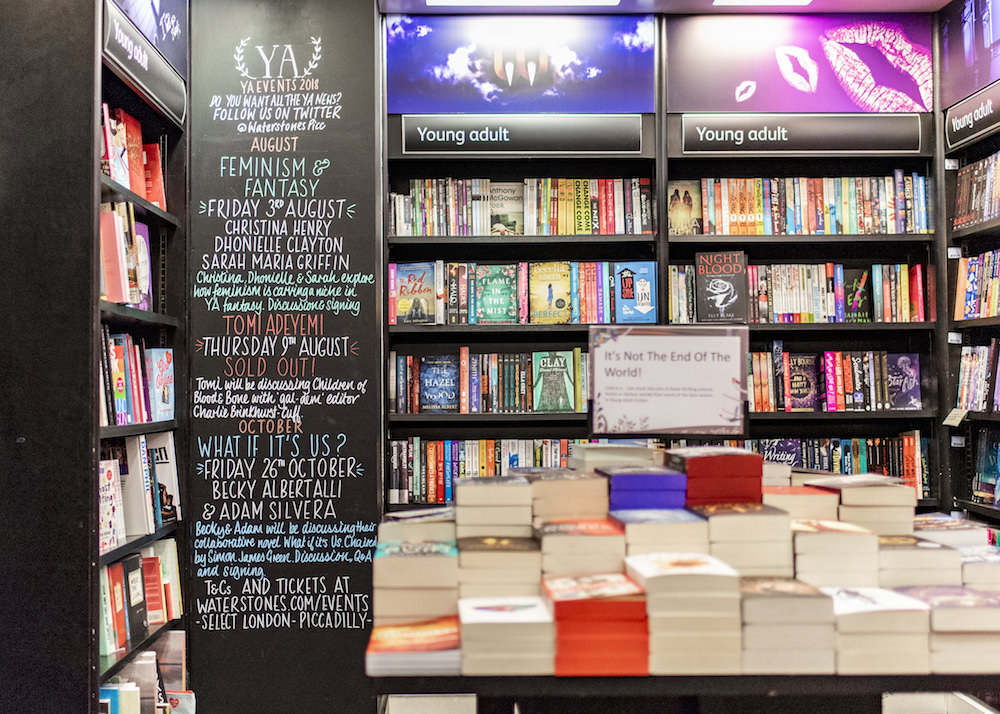 While I did browse the fiction shelves, I mainly took note of non-fiction titles because a lot of them were new to me. Some had already been on my radar but I hadn’t taken proper note of them before.

In any case, I thought it’d be fun to share them here because if I could, I would’ve bought the whole lot. Alas, I had to restrain myself because I needed to be able to carry my suitcase up and down the stairs at tube stations. My aim was not to exceed 20kg because I also had a backpack and camera bag with me.

Books I Hauled at Waterstones Piccadilly 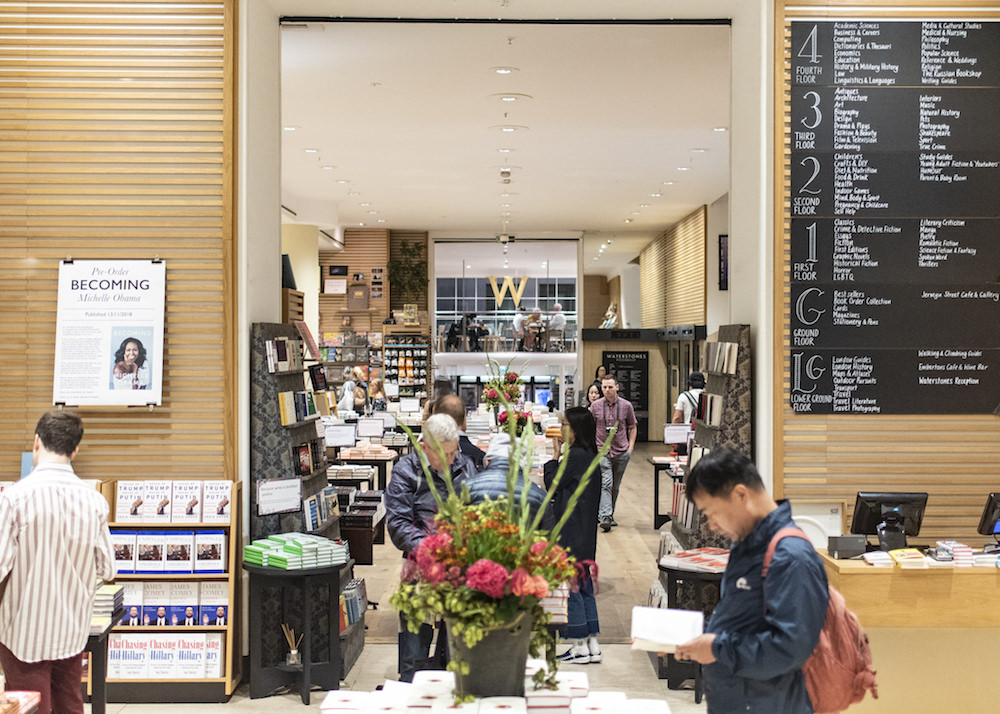 When I first walked into Waterstones Piccadilly, I was convinced I’d walk out without buying anything. I’d managed to buy less than ten books during the first half of 2018, so this wouldn’t be hard, right? Wrong! Haha. I discovered so many new books that piqued my interest, many of which aren’t sold at my local bookstores in Singapore. In the end, I agreed with myself that the books I selected had to be light, and not available at my local bookstores, libraries or on Overdrive (yet). 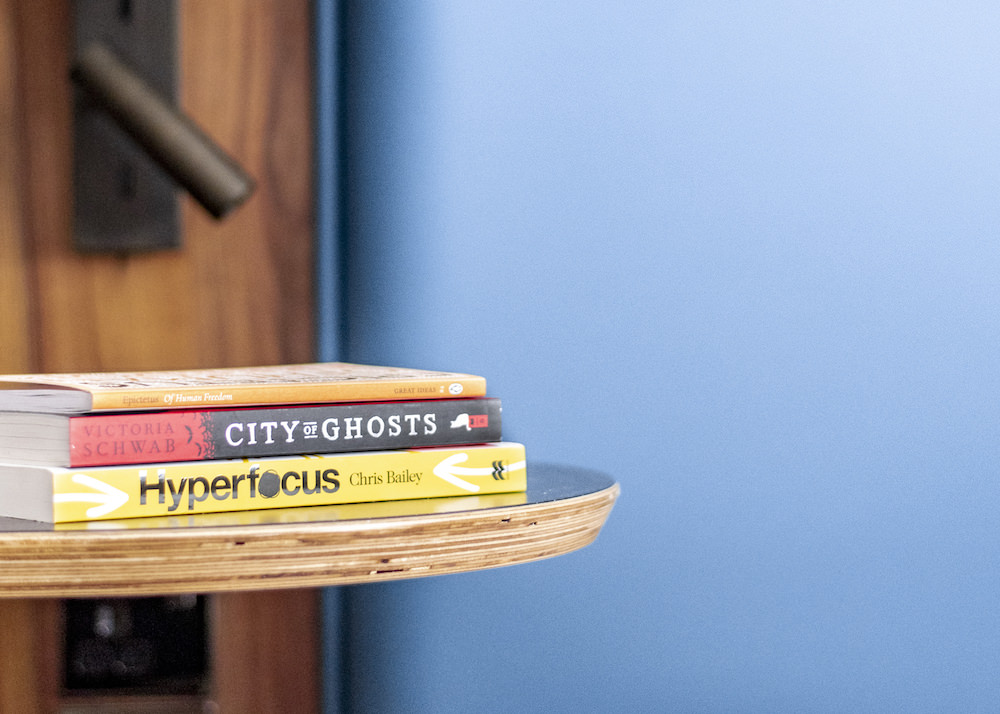 In the end, I settled on three books that I decided were worth the effort of lugging around. I was especially stoked about City of Ghosts because it had just been released and I love the UK cover design!

The range of books really excited me but I was limited by luggage space and my own strength. Several of the books I left behind, I found are accessible to me on Overdrive. Since my goal this year was to limit my spending, I'll borrow most of these when I'm ready to read them. Some, however, I do intend to buy — some at my local bookstores, and others online. For an easier overview, I categorised them into eight subjects.

which books have you bought on your travels? How do you decide which books to buy and which to leave behind at bookstores?