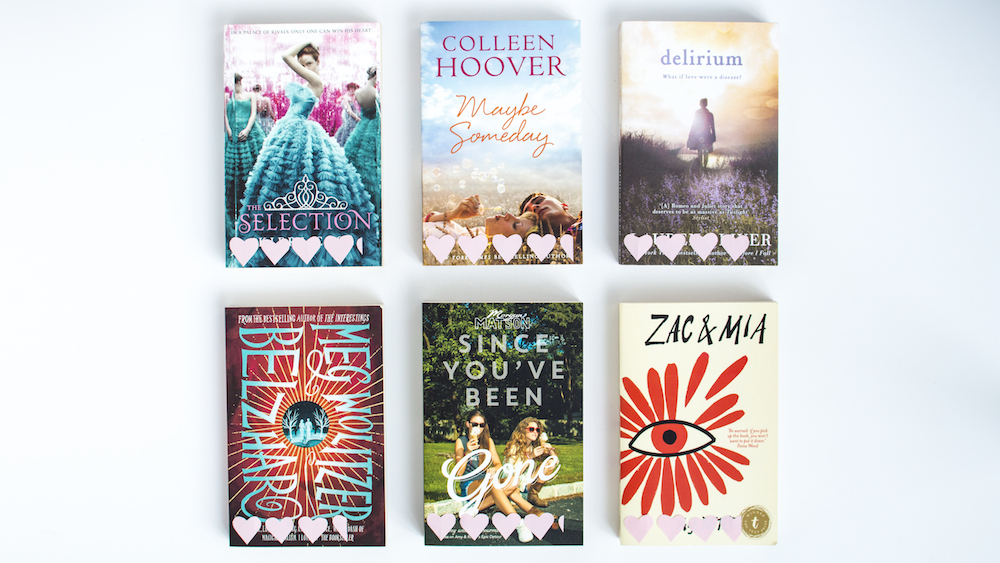 Average Goodreads ratings are based on relative views

Book reviews are relative. Book reviews are subjective. Objectivity doesn’t exist, especially not when it comes to qualitative analyses of books rather than quantitative ones. This means that the relativity of book reviews is pretty much inevitable.

Individuals have the capacity to form their own thoughts, which allows them to take on perspectives unique to them. We have as many selves as we have relationships. Each time we interact with someone, we present a variable self.

Reading, I believe, is yet another relationship. While the words on a printed page don’t change, the interaction each reader has with a book is different. Consequently, interpretations will also vary.

Relation to Other Books

Sometimes our views are also shaped by the other books we’ve read. Take Layla (hypothetical person) who has read 10 books. She disliked them all. Then she reads Book Eleven (hypothetical titles). She feels that it was so much better than the other ten books and so she loves and praiseS Book Eleven to the heavens.

Then there’s Tina (also hypothetical). She has read 100 books. She had a good mix of books she liked, disliked and those she thought were average. She too reads Book Eleven. Compared to the other 100 books she read, it is terribly cliché. As a result, she hates it.

Layla’s and Tina’s responses demonstrate the relativity of views based on their comparisons to the other books that they have read.

No two persons ever read the same book.

We often compare the books we’ve read with one another. The more we read, the more books we can compare. Someone who reads a hundred books a year is much more likely to pick up on clichés than someone who only reads five books a year. Someone who exclusively reads fantasy will be pleasantly surprised by tropes a historical fiction reader might deem to be the norm.

Even when it comes to rating books on a scale of 1 to 5, such as on Goodreads, these ratings are relative. For one, these numbers are based on opinions and qualitative analyses. Hated a book? Rate it a 1 or even a 0. Loved a book to the moon and back? Rate it 5. That sounds like the numbers at least do have some meaning. Now what about the middle ground?

The trouble with the 5-star system is that not everyone seems to agree what the average rating constitutes. Some set it at 3 because technically it’s the middle star. Others follow the Goodreads system, where 2 stars supposedly mean “it was ok”. Confusingly, “it was ok” on Amazon is for 3 stars.

Then there is me. I set my average at 2.5 because half of 5 is 2.5 and I use half-stars to rate books. This means for me 3 stars is a good book for which I can see its merit, even if I didn’t like some parts. 4 means it was a very good book and 5 means it was exceptional.

Objectivity Across the Platforms

The difficulty for book reviewers lies in setting a numeric rating that can be standardised across the platforms. Clearly a 3 on Goodreads doesn’t mean a 3 on Amazon. A 3 on Amazon is technically a 2 on Goodreads. In order to achieve any semblance of objectivity, book reviewers would have to calibrate their ratings across the board. Since a star-rating often is set accord to gut instinct, there’s no conversion formula though.

Even though I average out my ratings according to different aspects such as plot, originality and characterisation, I still end up with one rating that I use on different sites. I don’t sit down and calculate a rating for my blog, a rating for Goodreads, a rating for BookLikes, and so on. In fact, fixing different ratings would only confuse me.

Take a look around on book blogs. A lot of bloggers explain their rating system. They either have a quick reference in their sidebar or they set up a page just for the explanation. I too have a page explaining my rating system.

I think the reason so many bloggers do that is because there is the tacit understanding that even numbers can mean different things to different people. Adding a legend in the sidebar or writing up a page explaining one’s ratings can help to avoid misunderstandings.

Objectivity indicates that there is absolute truth. Such truth must be conceivable independent of particular individual perceptions. In the case of book reviews and ratings, I don’t believe that there is an absolute true assessment to be obtained. If there were, then most everyone’s views would be superfluous banter. Superfluous they most certainly are not. They all contribute to a melting pot of subjective books reviews.

The reason new book blogs can spring up everyday with new book reviewers to join the party is that these people have something different to say. Everyone’s views are influenced by a myriad of factors, and each view on a book has its validity, regardless of its stance.

Do you think book reviews and ratings should aim for objectivity? Or do you laud subjectivity?