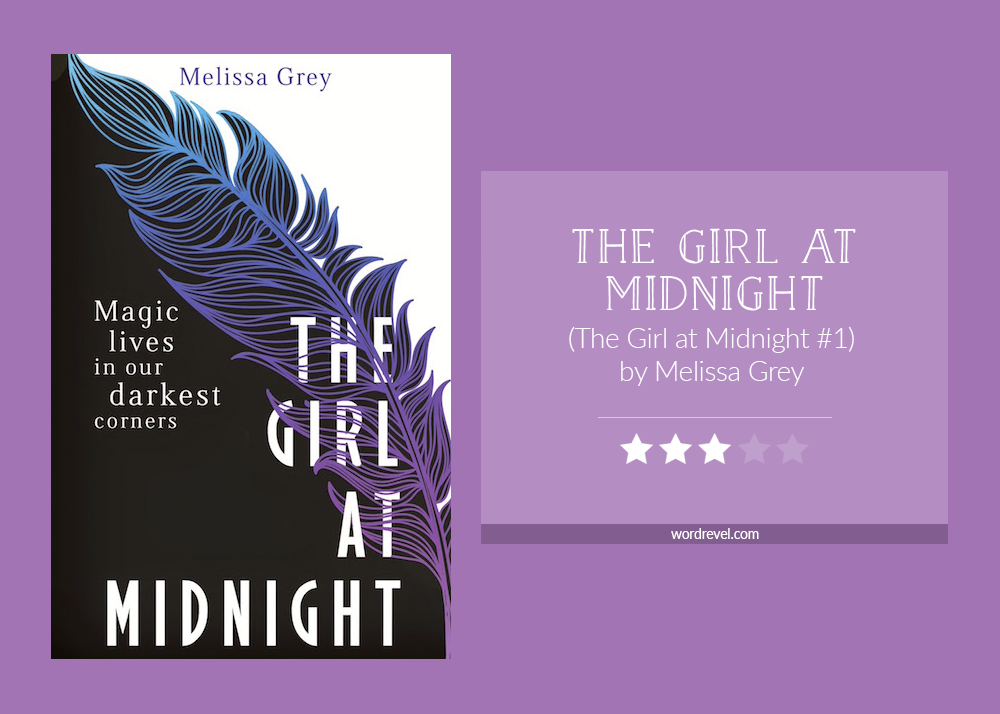 Beneath the streets of New York City live the Avicen, an ancient race of people with feathers for hair and magic running through their veins. Age-old enchantments keep them hidden from humans. All but one. Echo is a runaway pickpocket who survives by selling stolen treasures on the black market, and the Avicen are the only family she’s ever known.

Echo is clever and daring, and at times she can be brash, but above all else she’s fiercely loyal. So when a centuries-old war crests on the borders of her home, she decides it’s time to act.

Legend has it that there is a way to end the conflict once and for all: find the Firebird, a mythical entity believed to possess power the likes of which the world has never seen. It will be no easy task, but if life as a thief has taught Echo anything, it’s how to hunt down what she wants… and how to take it.

But some jobs aren’t as straightforward as they seem. And this one might just set the world on fire.

The overlapping elements between The Girl at Midnight and Daughter of Smoke and Bone by Laini Taylor is uncanny. If you’ve read and loved DoSaB, you may be overjoyed that there’s another book out there with similar tropes. On the flip side, you may not like it at all because DoSaB was built with much more lyrical prose.

Personally, I had to switch to the audiobook to discourage myself from drawing comparisons. I’ve read a printed edition of DoSaB, so doing the same with The Girl at Midnight hampered my enjoyment. Seeking out a different medium shifted the experience, allowing me to see The Girl at Midnight as a book with its own merits.

If you’re curious, here’re a few elements that made me feel as though I had read this book before:

Julia Whelan is a solid narrator, which was a tremendous plus. I always enjoy listening to her read, so I’m glad she took on The Girl at Midnight. She differentiates the voices of the different characters well and has a knack for conveying moods.

The prose itself had no frills and was to the point. It was tight with no wasted words. That made it really easy to fly through on audio. On paper however, I didn’t find it as engaging, so I’m not entirely sure if that’s due Whelan’s narration or if the prose was innately better suited to speech. Either way, it kept me entertained.

The romance didn’t appeal to me. View Spoiler »I don’t like romance between humans and non-humans very much. Angelfall by Susan Ee was one of the rare exceptions. « Hide Spoiler I didn’t care for it at all, and sincerely hope it’ll take a backseat in the sequel.

It Was a Decent Book

Despite my gripes, The Girl at Midnight wasn’t bad. Had I not read DoSaB before though, I might’ve enjoyed this more. Unless we’re talking about retellings, I’m not too fond of books that are too reminiscent of others. I hope the sequel, The Shadow Hour will diverge into more unique plot lines.