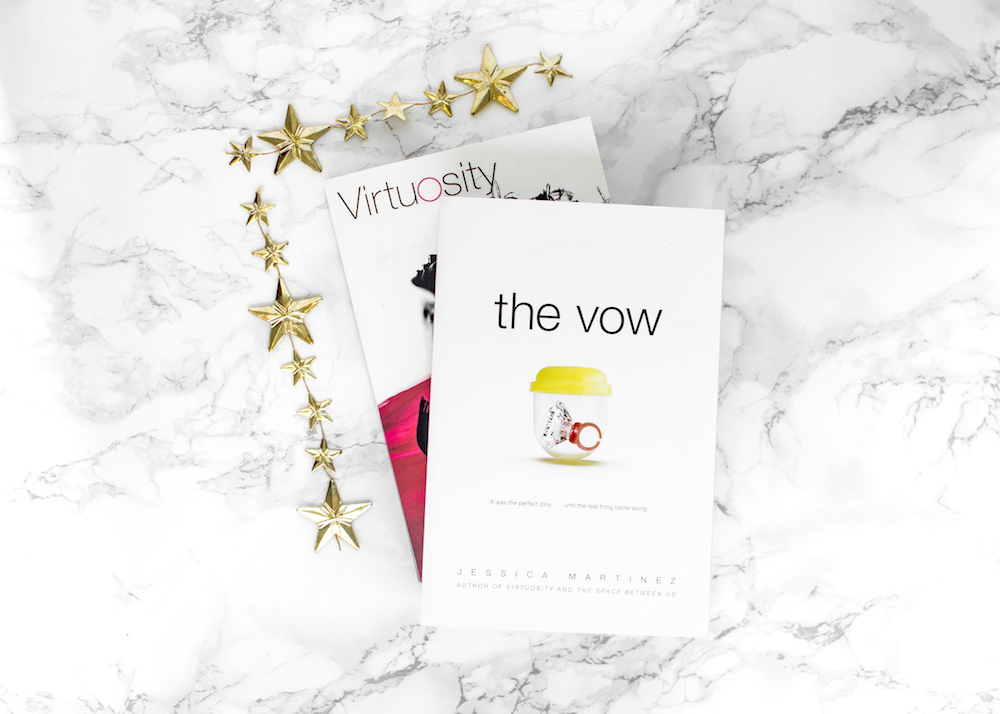 Authorship has a way of affecting readers. Even if all we know is the author’s name and nothing more, the name matters.

Take one of my favourite authors, Jessica Martinez. I adored her first three contemporary books. They were stylistically straight to to the point and I liked her approach to characters and setting. Then she brought out a mystery novel. I absolutely want to read it but only because she wrote it. The synopsis alone wasn’t entirely convincing to me. In any case, I bought the Kindle edition of Kiss Kill Vanish and am curious if I’ll like it just as much as her other books.

Then there are readers who are comparing A Court of Thorns and Roses with Throne of Glass. Both books were penned by Sarah J. Maas. Both are works of fantasy, though the former is targeted as NA while the latter as YA. I’ve only read ACOTAR, so I can’t say much about the comparisons that have been drawn between the two. But I’ve seen a couple of tweets about automatically comparing the MCs.

Personally, I’ve never had that sort of trouble with differentiating characters from the same authors. I find this problem applies more to same narrators for main characters in different audiobooks. Weirdly, it seemed some people wished for Feyre (from ACOTAR) to be more like Calaena (from ToG). I would probably only end up comparing if characters were too similar, and end up doubting an author’s ability to craft distinct characters.

Given these observations, I’ve been wondering, how much of an impact does authorship have on books? Are these experiences more widespread than I imagined or is this just a concentrated phenomenon?

On a positive note, through the author’s name we can easily find books in a particular genre or written in a certain style. That’s a contributing factor when established authors use a pseudonym when they publish a different sort of book. They want to cut the ties to expectations that arise from selling a different kind of book under their established name. That shows the power of the name of an author.

A less favourable outcome is reduced enjoyment that comes from comparison. J.K. Rowling is a prime example. She took on the pseudonym Robert Galbraith because the fame and success of Harry Potter was too overwhelming to balance against any other additional books she writes.

Theoretically, each new book could be published under a different name. Marketing-wise, that wouldn’t be such an ideal solution. In fact, publishers seem to love comparing books all the time. Every other synopsis I read points to books from other authors along the lines of, “X meets Y in this exciting new book,” and, “Perfect for fans of Z”.

This phenomenon is especially true for debut authors’ books. Their clean slate is so shiny, perhaps publishers fear readers won’t pick up those books. The recognition factor is missing, so to help these books stand out, they print names of popular authors. When an author is established, then the name alone might be able to carry sales.

Since there’s such eagerness to compare new books to other popular ones, publishers surely wouldn’t want to pass up on the marketing opportunity the name of an author brings. Comparing John Green’s protagonists, they bear a lot of similarities yet his books regularly are on bestseller list. Does this mean readers don’t compare? Or do they compare and like all his books precisely because they like a particularly sort of main character that they can consistently find in his books?

At the same time, comparing books from one author also allows us to see the differences. Over time, authors hopefully mature and surpass their previous accomplishments. For instance, I read Vicious because V.E. Schwab wrote it. I saw her brilliance in The Archived and The Unbound. Thus, thought I might find it in Vicious too, although I hardly care for stories involving superheroes.

Knowing that their next book will be just as good or even better will motivate us to continue reading different books from the same author.

Does it matter if we can’t appreciate books independently of the author? Should we even seek to detach authors from their other works?