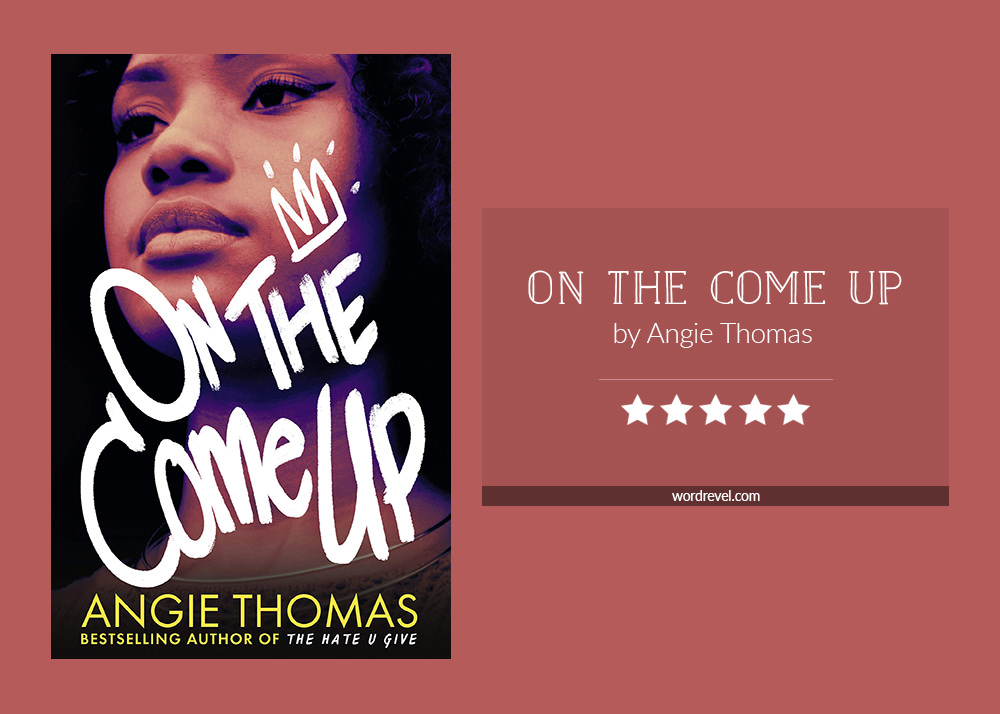 On the Come Up by Angie Thomas • contains 435 pages • published February 7, 2019 by Walker Books • classified as Contemporary, Music, Young Adult • obtained through Pansing Books • read as ARC • shelve on Goodreads