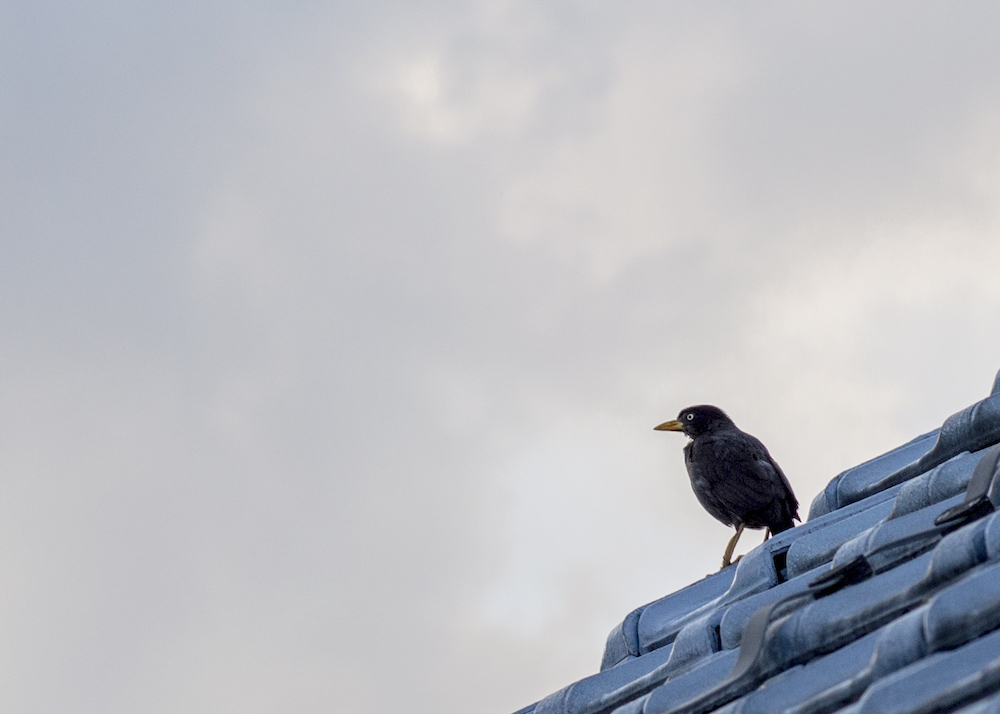 Waiting for The Raven King

If there’s on thing to be said about this week, it’s the week that the sad news broke about The Raven King. It was originally supposed to be published in September this year but not anymore. Now it’s slated for February 2016. Maggie Stiefvater explained on her blog why the last book in The Raven Cycle series will come out five months later.

Personally, I understand that she’s taking her time. We all want authors to publish the very best work that they can. The disappointing thing is that even though she only needs a few extra weeks, it means her publisher has to push back the date far more than that.

Thanks to Labour Day on Friday we had a long weekend to enjoy, which is always great. I spent the day resting and caught up with a couple of friends over dinner. This is my last weekend taking a break from training as my club officially resumes next week to gear up for the new season, which will be starting in a couple of months.

Most of us are very well aware of book hype. But how often do we stop to think specifically about pre-publication hype and how it affects readers? I explored how excessive hype leading up to publication can cause weariness. I also dusted some of my classics and featured them in this week’s Mise-en-scène: Old but Gold.

This week I reviewed Shadow and Bone by Leigh Bardugo. While I liked that it was Russian-inspired, I wish Leigh Bardugo would’ve pushed the envelope more and infused more of the Russian setting. I think it would’ve done the book so much more justice if linguistically it would’ve been more consistent. Nonetheless, I plan to continue reading the trilogy.

What are your plans for May? Tell me one exciting thing you’re looking forward to!