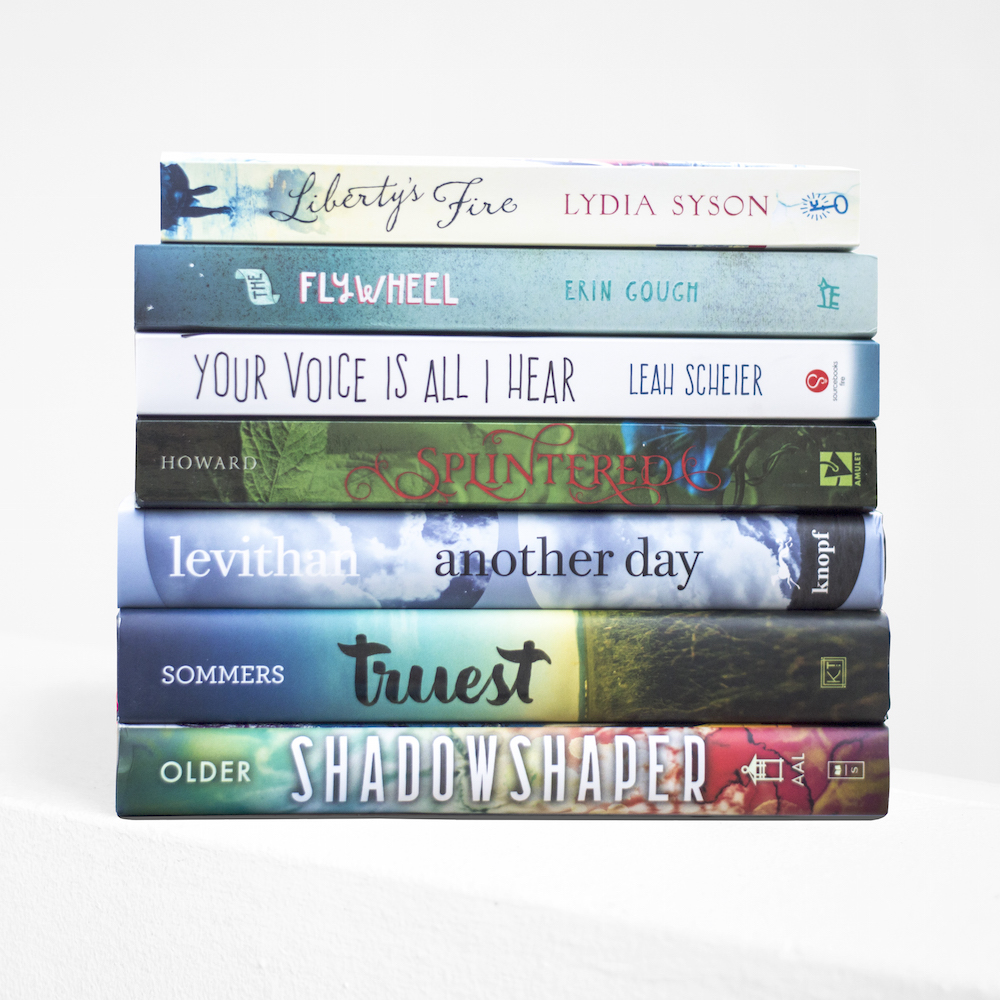 After weeks of talking about it, Elaine, Tory and I finally met up. We had coffee and traded a couple of our books. I happily got rid of my copy of A Court of Thorns and Roses. Can’t wait to hear what the two of them think of the book when they get down to reading it.

After the café closed for the day, we headed over to BooksActually, an indie bookstore. Tory and I hadn’t been there before, so we spent a fair bit poking around. I like that there’s a whole range of local literature available alongside vintage books and collectibles. It’s such a hipster bookstore, the most random trinkets line the shelves. They even sell records and cassette tapes. 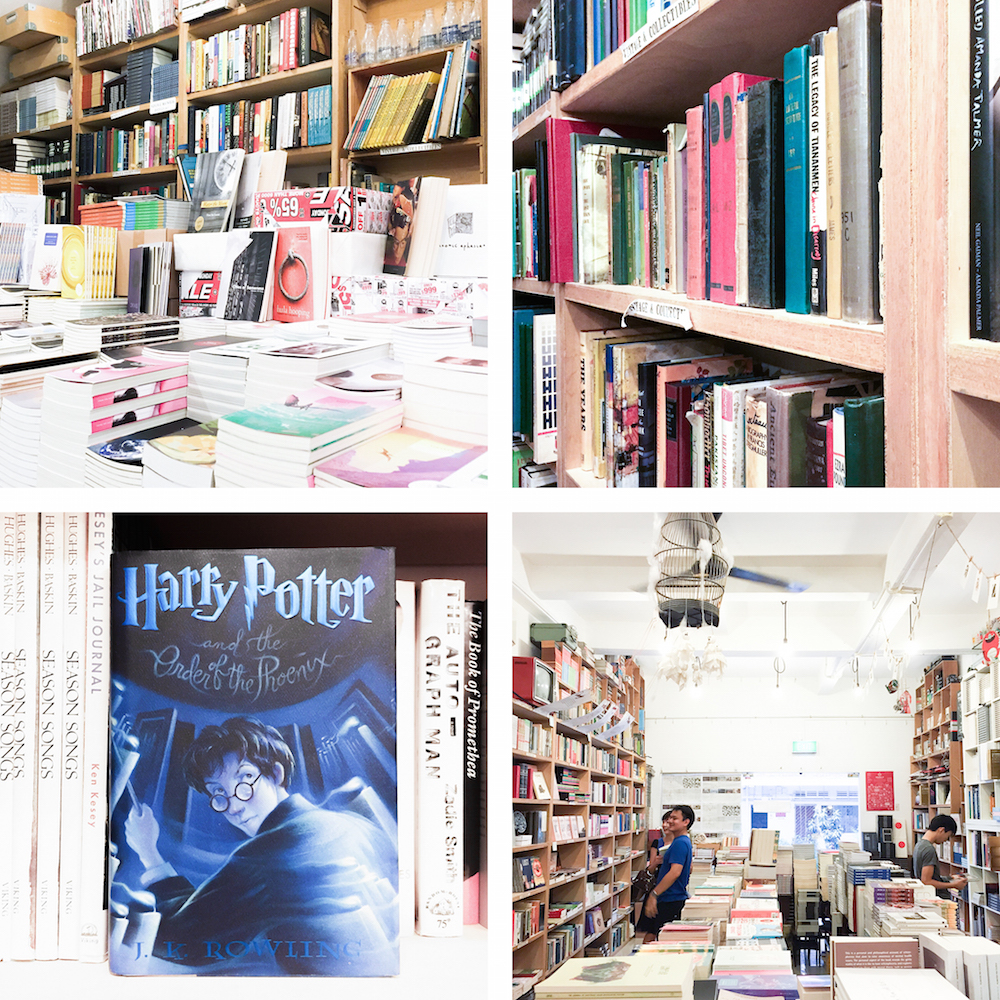 In exchange for A Court of Thorns and Roses, I got Splintered by A.G. Howard from Tory. I already read it a couple of years ago but I felt like rereading it some time. I also received The Flywheel by Erin Gough from Chiara as a birthday present. We intend to read it together soon. The prologue sounds promising, so I’m pretty excited for our read-along.

A few of my pre-orders arrived this week as well. Shadowshaper by José Daniel Older was released end of June but only arrived now because I opted for minimal shipments for free shipping. As a results they only dispatched it when Another Day by David Levithan was released. Looks like even pre-orders only are released according to warehouses for AmazonGlobal Saver Shipping. A second parcel arrived with Truest by Jackie Lea Sommers and Your Voice is All I Hear by Leah Scheier.

Lastly, I made an exception to my semi-book buying ban. I bought Liberty’s Fire by Lydia Syson at Kinokuniya when I found out that it cost almost double at the Book Depository. Usually books are more expensive locally but since that wasn’t the case for this book, I wanted to get it before it goes out of stock. I had originally pre-ordered from Amazon but they didn’t even bring in the title and cancelled my order.

Online safety is a serious matter, so I talked about bookstagram safety and explained how to keep locations safe on Instagram. Photos are geotagged so long as location services are enabled. This means even without adding locations, these photos will still show up in the location map. Safety could be compromised if homes, schools or workplaces can be identified. On the Mise-en-scène front, this week’s theme is thirst quencher.

My thoughts exploded as I wrote my reviews for Divergent and A Court of Thorns and Roses. Upon rereading the book, I put together my analysis of Divergent by Veronica Roth. I didn’t love it the way I used to though I still liked it. There were a lot of things I noticed during this second read and I wanted to share my thoughts. Equally full of spoilers, my review of A Court of Thorns and Roses by Sarah J. Maas outlines the myriad of problems with it. It’s a book that definitely troubled me. At least The Rule of Thirds by Chantel Guertin made me happy with the photography-loving Pippa Greene.

How was your week?