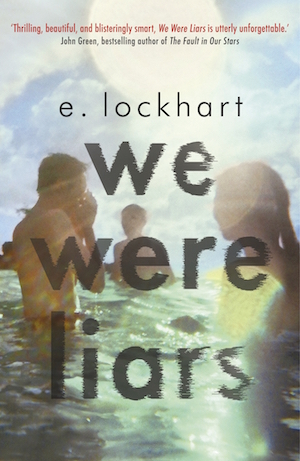 We Were Liars by Emily Lockhart • contains 225 pages • published May 13, 2014 by Delacorte Press • classified as Contemporary, Mystery, Young Adult • obtained through Overdrive • read as eBook • shelve on Goodreads