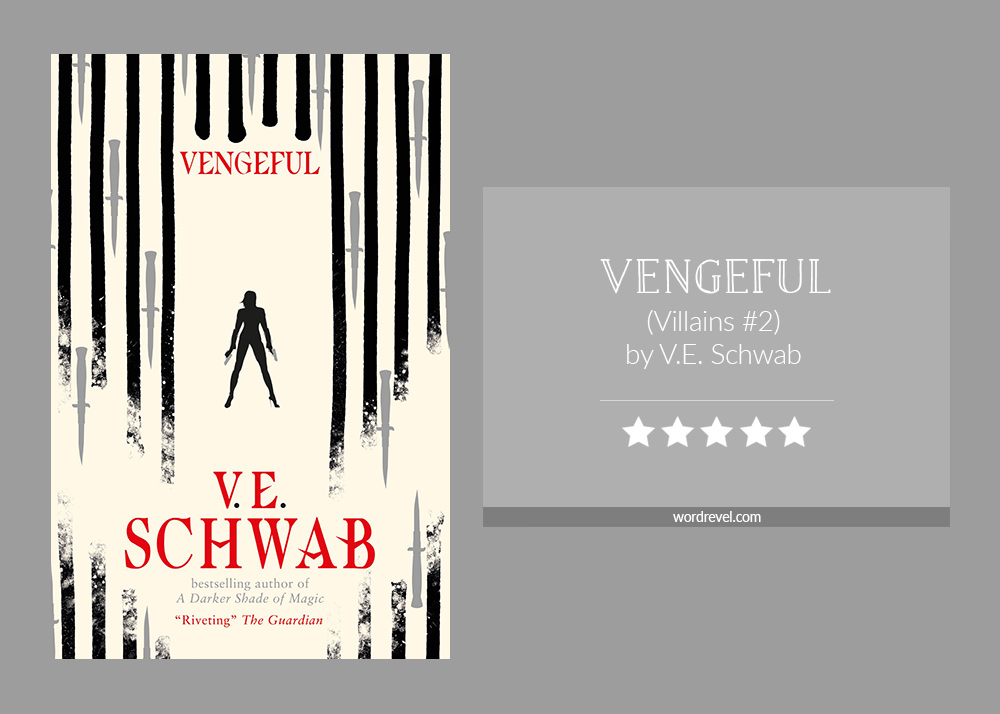 When I first heard that Vicious, a book that was published as a standalone, was going to have a sequel, I wasn’t all too excited. I didn’t think it needed a sequel. Plus, I didn’t want to be disappointed by yet another title shoved into a series that it wasn’t supposed to be a part of. 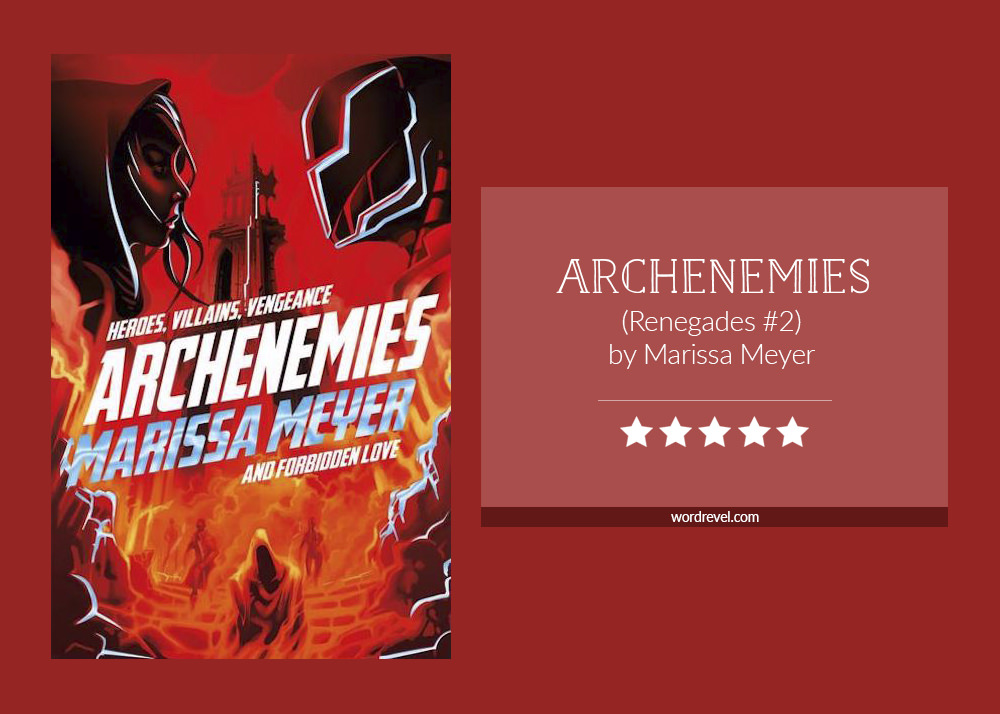 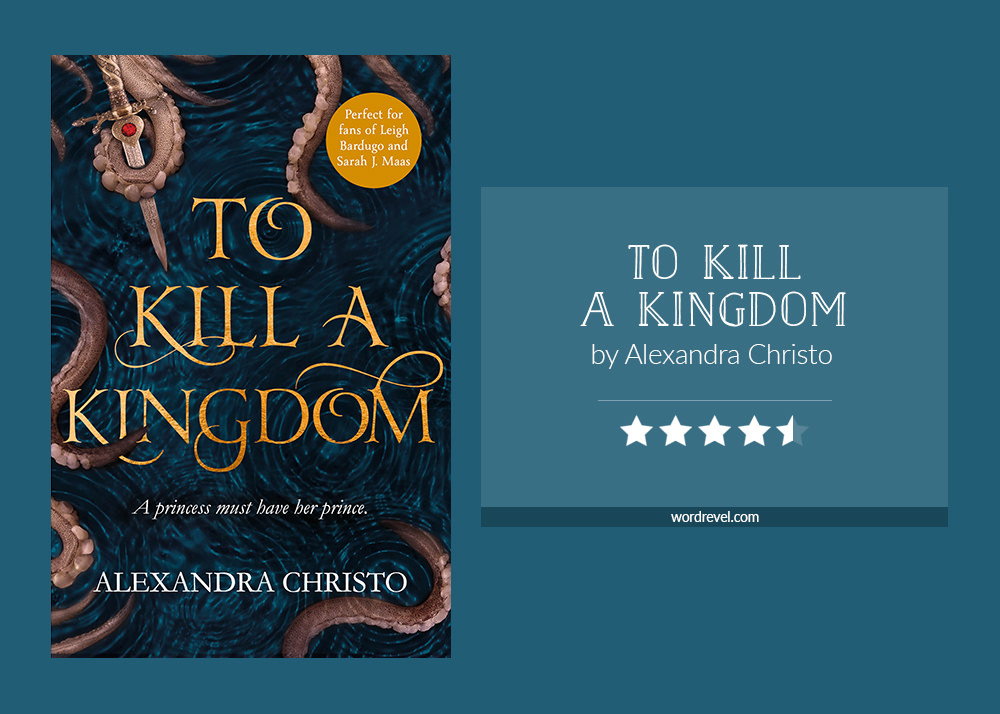 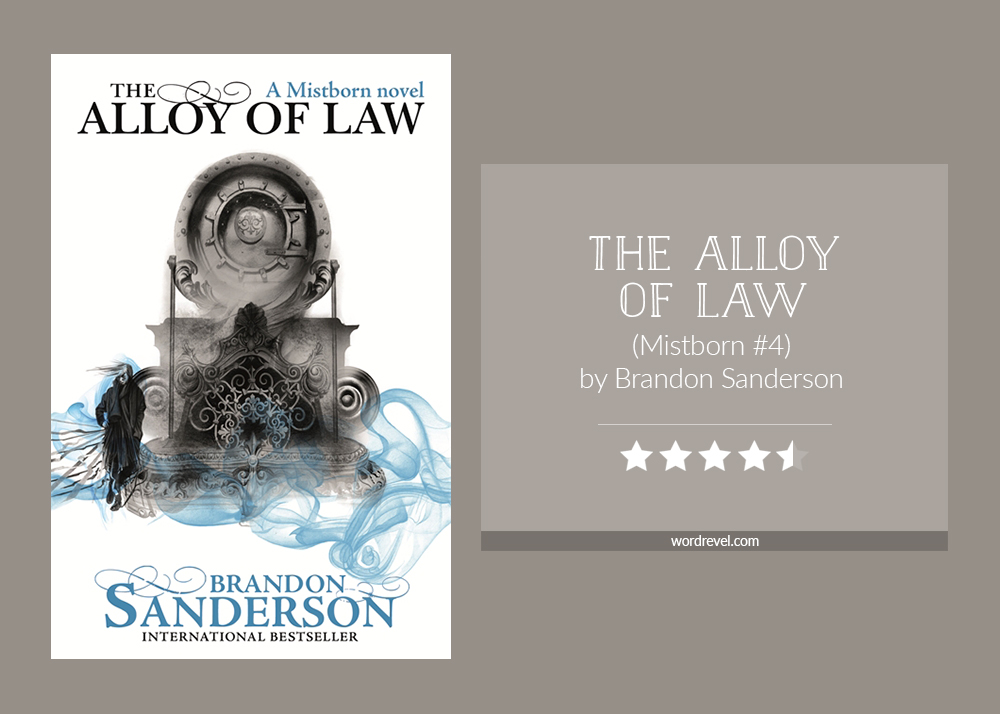 I can’t think of another fantasy book I’ve read that was as much fun as The Alloy of Law. It made me chuckle a lot, particularly because of Wayne. He’s hilarious and makes the most inappropriate yet fitting comments. Some part nearly had me in stitches. At the same time, The Alloy of Law reads like a crime fantasy novel. 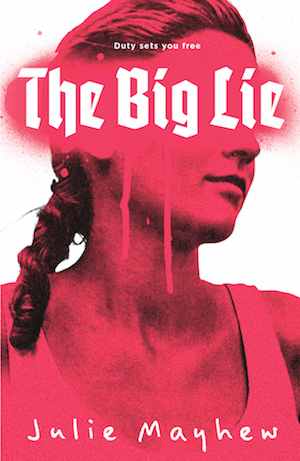